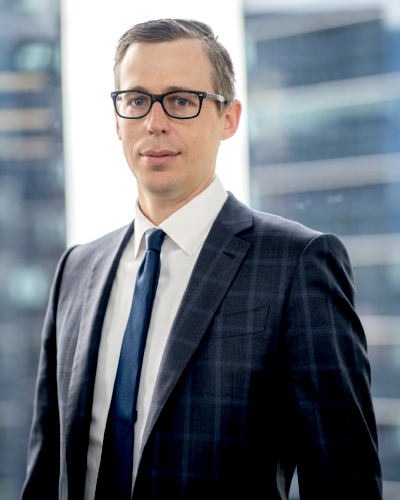 Paul Barrette is an Expropriation Lawyer. He principally defends landowners' property rights in forcible takings of land by governments and industry. He has acted extensively in both land compensation and surface rights settings. He has appeared at all levels of court in Alberta, before the Federal Court, and before various boards and tribunals.

Paul Barrette is also a Commercial Litigation Lawyer. This area of his practice focuses on property rights and litigation over land and property interests including trespass and contested ownership. He also advocates in partnership and shareholder disputes, breach of contract, and business litigation.

CONNECT WITH ME ON LINKEDIN

Fields marked with an asterisk (*) are required.
Thank you! Your submission has been received!
Oops! Something went wrong while submitting the form.