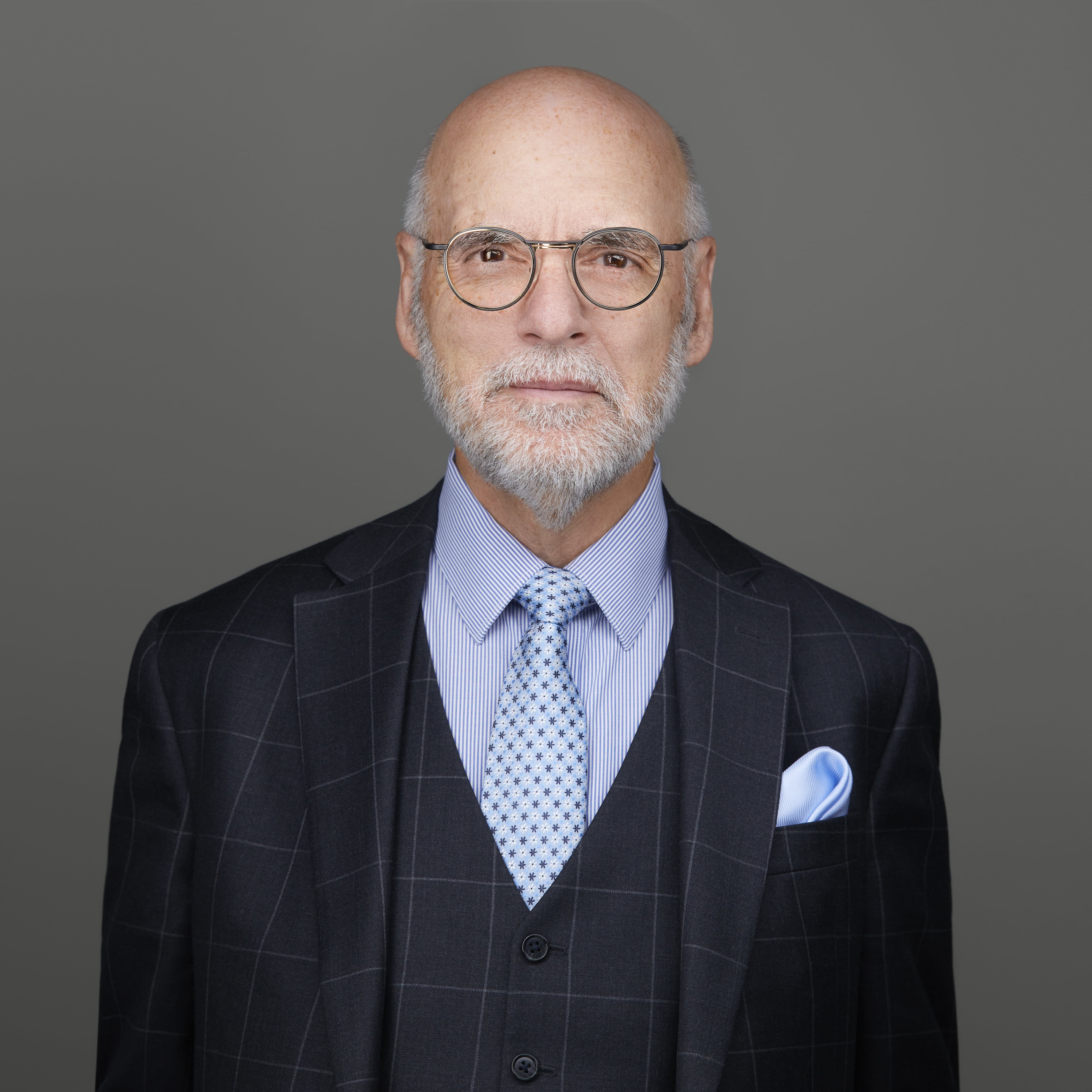 Don is a partner at Prowse Chowne LLP with an active litigation practice that focuses on primarily on property rights. He has advised and advocated for rural and urban landowners, as well as for First Nations in hundreds of expropriation, environmental and energy-related cases. He regularly appears before such administrative tribunals as the Alberta Land and Property Rights Tribunal (formerly Alberta Land Compensation Board and Alberta Surface Rights Boards) Alberta Utilities Commission and other regulatory Boards, various subdivision and appeal boards as well as Alberta’s Courts. His strong advocacy skills and strategic approach to client issues have resulted in a long record of favourable resolutions for his clients.

Don also utilizes his litigation skills and experience together with additional Harvard Law School mediation and negotiation training to branch into the world of Alternative Dispute Resolution. Having successfully participated in many successful mediations and arbitrations on behalf of clients he now conducts them.

Don is an active member of the Alberta Expropriation Association, having served twice as President. He is a regular speaker and contributor to its annual conferences. He also holds membership in the International Right of Way Association and the Canadian Bar Association and was an examiner for the Alberta Law Society’s Bar Admission course for several years. Don has published and presented on many topics including expropriation, land use, taxation and general law for Albertans.

Don actively volunteers time and energy to SAGE, an Edmonton Seniors association. He’s been involved in numerous other community and social organizations including several Habitat for Humanity builds, co-chairing the funding and organization of one in the name of the late Chief Justice William Sinclair. He is also an avid road cyclist, a cross country and downhill ski instructor, an amateur violinist and proud grandparent to seven extraordinary granddaughters.

Fields marked with an asterisk (*) are required.
Thank you! Your submission has been received!
Oops! Something went wrong while submitting the form.