Workplace Bullying: How Do You Deal With It? 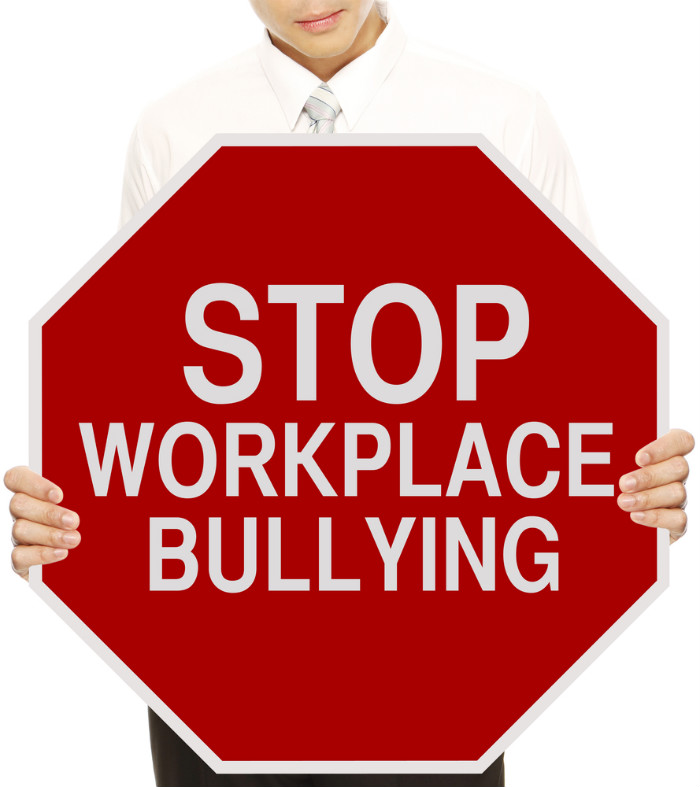 As the efforts to minimize and deal with bullying in school, many adults realize that they too are suffering from bullies in their workplace. Belittling comments, name-calling, and even teasing are all forms of bullying but are often left unchecked, only because people think it's okay to be treated with such. Most employees, like children, are afraid to speak up to the office bully, especially if that person holds a higher position in the office than them. And some employees who do stand up to complain are often told that sometimes, it might be part of the job.

Workplace Bullying: What defines it?

It is abusive conduct that can take many forms. Workplace bullying may include verbal abuse in the shape of intimidation, threats or even humiliation. When people in the office get in the way purposely to prevent one from doing his or her job, a sabotage of some sort is also a form of bullying.

As in any given place, like the school or the office, bullying begins in the simplest of ways. It starts with someone picking on someone in the office and encourages others to do the same. Usually, the workplace manager or an attractive co-worker becomes the bully. In other situations, customers become a bully too, especially when they demand things and services that are beyond what they pay for.

When does bullying become a legal crime?

Although no real law has been passed yet concerning bullying in the workplace, victims of bullying can still resort to taking legal action if they think it is necessary. Is bullying legal, then? No, it is not legal in every situation. When it violates the law prohibiting discrimination and harassment in the workplace, then it is best to seek a lawyer’s help. Working with the expert in the law will help you understand your option to deal with the bullies in your workspace.

Why should you go against bullying at work?

The answer is pretty simple. There should be no room for bullies. People in the workplace could help and push each other to become better without pulling one down. Real success in your chosen career becomes sweeter whenever you earned it from doing what is required and giving more than just that. Putting others down is not going to help. Besides, an unhealthy workplace would make it even harder for people to thrive or be successful.