Why should you Get a Prenuptial Agreement? 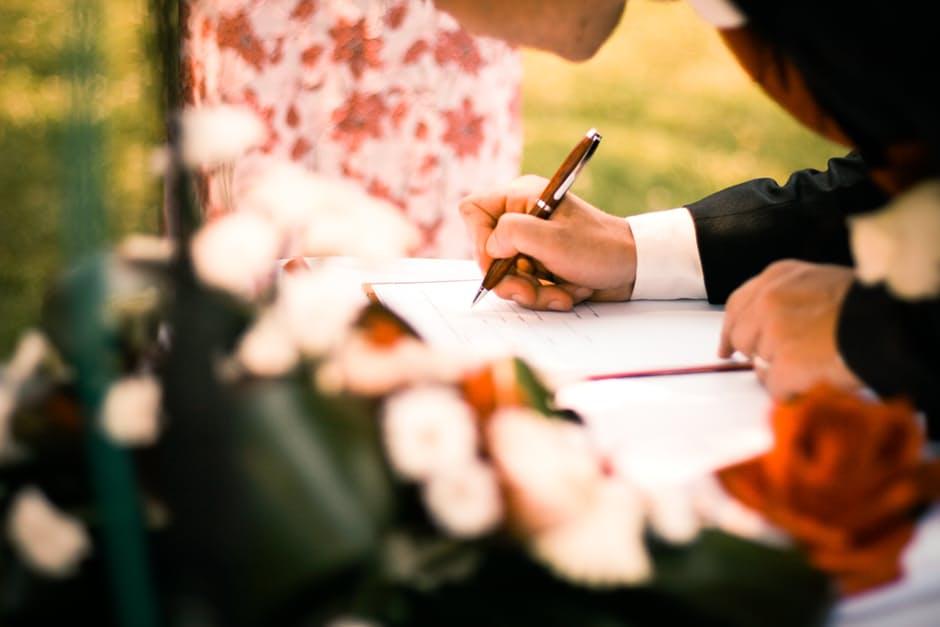 Many regard prenuptial agreements as a cynical way to begin a marriage but a prenup cannot possibly be more bitter or painful than a divorce. If conducted with due care, facilitating an open dialogue between both the parties, a prenuptial agreement can help most couples have a clearer understanding of their finances and future before the marriage.

In Canada, prenuptial agreements are referred as domestic or marriage contracts. Live-in partners can also sign a cohabitation agreement before sharing a home together. A cohabitation or domestic contract, under the Family Law Act, allows couples to enter an agreement after or prior to their marriage that determines each spouse’s responsibilities and rights in the partnership.

Here are a few reasons to get a prenup before you decide to get married:

Sets up an Open Communication

To draft a valid prenuptial agreement, you need to first consult your family lawyer. Every prenuptial agreement is different and requires separate sets of rules. Your lawyer will draft the contract according to your requirements and set a meeting between both the parties. The presence of a legal counsel helps both parties to communicate effectively and discuss the conditions and the motivations behind them openly. If the meeting goes smoothly, it leads the way to more honest communication between the couple in the future.

Prenuptial agreements are not as effective for younger couples without many resources as they are for older couples or for couples entering a marriage for the second time. A prenup makes sure the children from your previous marriages are not deprived of their bequest. It also makes sure your inheritance is distributed the way you wish, after your death.

Prenups require an authentic account of finances of both the spouses. This allows for candid disclosure of your and your partner’s assets. As money is the root cause of conflict in most marriages, a prenuptial agreement helps both the parties be aware of where they stand financially and what responsibilities they will share in the marriage.

It may be hard to think of separation when you are at the threshold of starting your future but divorces are even more tiring and painful than a prenup. Statistics clearly indicate a rise in the divorce rates. Having a prenup agreement makes separation easier for both the partners and doesn’t affect your inheritance and business adversely. It also avoids the long hours of litigations and quarrels that have a negative effect on your children.

Sustains the Essence of Marriage

It may seem as an unromantic notion but prenups are quite necessary in case one of the spouses is much wealthier than the other. Prenups make sure the marriage takes place for the sake of matrimony and not for other reasons.

Prenuptial agreements may not be a necessity for couples before getting married but are a practical course of action. Also, they don’t inevitably harm your relationship if conducted with care and honesty. Virtually all the aspects of a marriage have a legal perspective. Book an appointment with your lawyer today to understand the finer points of a marriage or cohabitation contract.