Why More Canadian Companies Are Filing Trademarks in China: Part 1 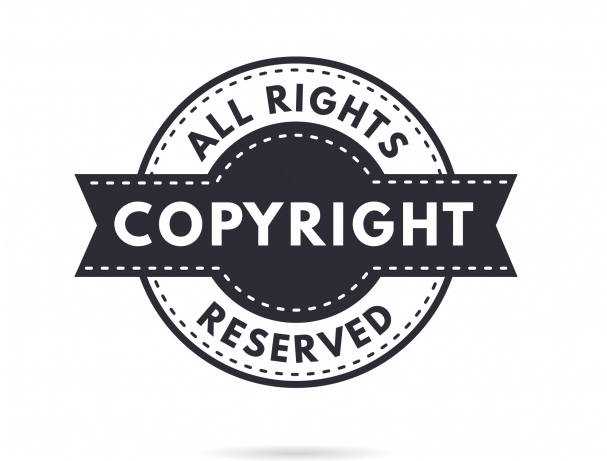 China's vast and largely untapped consumer market has long been a promising target for businesses in Canada and elsewhere. The number of Canadians that have filed trademark protection applications in China over the past decade has exploded, rising more than 260 percent. According to experts, these numbers signal a two-fold issue: that of an increased interest in pursuing the Chinese consumer market as well as the all-too-familiar problem of third-party "trademark squatters," those in certain countries such as China that have a poor record of protecting the rights of trademark holders of their countries.

The United States is at the top of the list for places where trademark protection has been sought by Canadians (46 percent), but currently in second place is China with 3,401 applications or 17 percent of all applications filed. This flies in the face of caution that has preceded most dealings with Chinese businesses. Fortunately, there has been a shift in recent years in the attitudes of Chinese business since they have become more active in seeking to protect their own trademarks.