Why Do Some Companies Avoid Litigation? 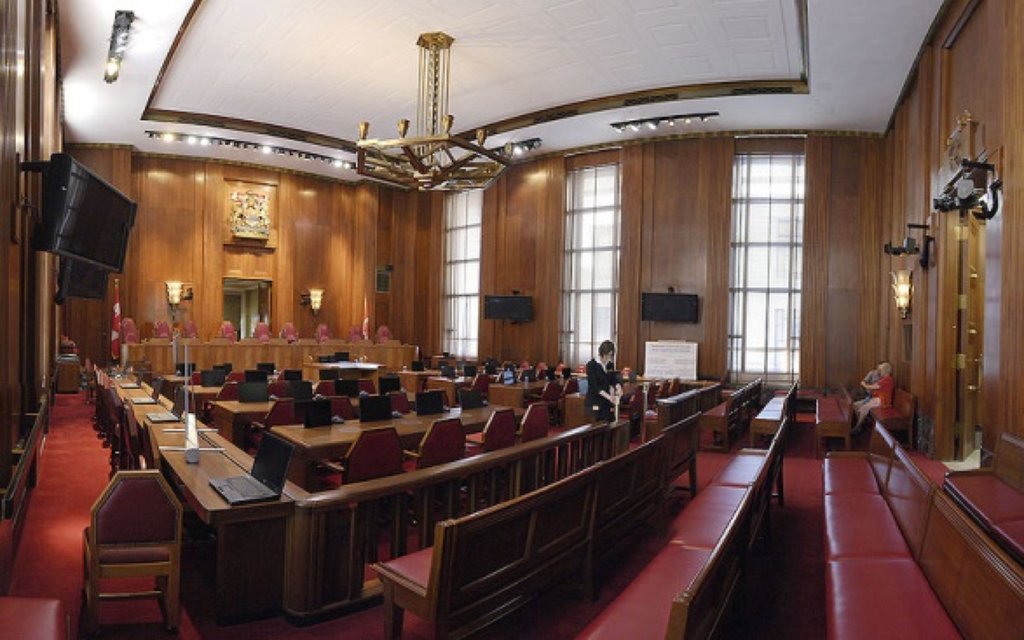 Not all companies have a designated legal team at their disposal to fight their battles in court. Having an in-house legal team is expensive anyway, and the other alternative remains in the many law firms that operate in Alberta. So is just cost the reason why some companies don’t see general litigation as a solution to their legal disputes against rival entities, individuals, or ex-partners? Well, yes and no. Broadly speaking, Alternative Dispute Resolution (ADR) is a safer option, with which you have a greater chance of walking away with a result you could accept, while being significantly more cost-effective. Learn about why avoiding litigation is, sometimes, the better choice to make.

This is one of the more obvious reasons. If there is one thing most companies are certain about before dragging their opponents to court, it is that it will cost them too. Even if you have a greater chance of winning the case, it is hard to deny that the costs associated with a legal case are going to add pressure to your enterprise. The reason why some companies avoid general litigation could be a combination of two reasons – (1) the unavailability of legal and financial resources and (2) the fact that they’re unsure about their chances of coming unscathed after the proceedings.

The proceedings through the period of the case can hardly be predicted. The result of a seemingly straightforward case could just as easily be altered due to an unexpected unfolding of events. This becomes an even greater concern for the involved parties especially when the case hangs in the balance and could swing in any direction. The risk of losing a case is simply hard to undermine, and the consequences of a defeat for a smaller company, too severe. Law firms in Alberta generally suggest a thorough evaluation of risk versus reward.

No party has any control over the pace at which a case unfolds. Most are aware that their case is susceptible to the many delays from the court. Even if you manage to get a ruling that is favorable, the lengthy appellate process is sure to increase the frustration. You also need to consider the fact that your time and energies, along with that of your key management members, are spent preparing for the ruling instead of driving productivity.

For the outsiders, a court case is nothing short of a cinematic spectacle. The media and the pundits have a tendency to sensationalize cases, and this could lead to a negative impact on your public image, more so in the case of sensitive issues. It is for this reason that certain companies prefer an out-of-court settlement, by the way of an Alternative Dispute Resolution through a pre-emptive negotiation, or mediation, all in private of course.

Some companies avoid general litigation for these very reasons, and an ADR is a worthy solution for all these concerns that we have raised above. The only commonality between these mediums is the requirement of a strong legal representation by an experienced law firm in Alberta.