Who Owns the Trademark Rights When a Partnership Separates? 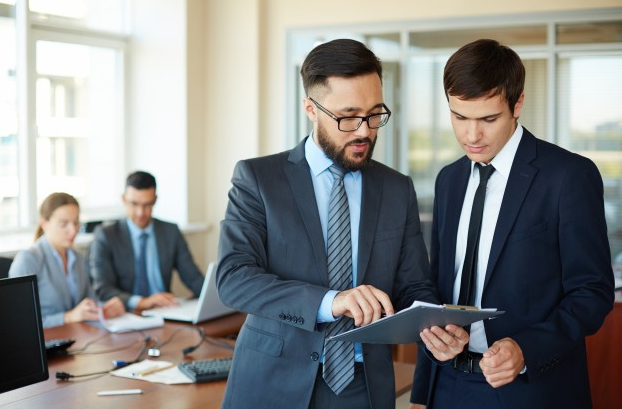 When partners to a joint business venture go their separate ways, who owns the remaining trademarks?

This question was central to the case, Corey Bessner Consulting Inc. v. Core Consultants Realty. The case was finally decided after three witnesses gave competing accounts in a summary trial. According to Justice Walker, "The genesis, structure and eventual demise of the alliance is at the center of this action."

Here are the facts surrounding this case.

A short time after launching a Montreal commercial realty brokerage, the plaintiff proposed a business arrangement in which the parties would each maintain distinct brokerages, one in Montreal and one in Toronto, under the same brand. The brokerages would fall under a single, national brand name. The partners agreed and began discussing the details of the arrangement. Chief among these details was that intellectual property would be owned jointly by both parties and the proposed name of the newly reformed joint venture.

Positions of the Parties

The defendants defended their actions and filed a counterclaim based on the following allegations:

Justice Walker decided that the plaintiff was the sole owner of the Core Consultants Realty trademark and that the defendants did not at any time have an ownership interest. She based this decision on the fact that the principal of the plaintiff conceived the CORE brand before any discussion took place with the defendants.

Justice Walker described the testimony of the defendants as not credible, namely that the Core Consultants Realty trademark was invented by the three with equal credit due with no reference to the trademarks the defendant conceived of before the alliance.

Justice Walker rejected the arguments by the defendants claiming that the plaintiffs had, by their conduct, assigned the rights of ownership of the trademark to the defendants and/or had been stopped from making any further assertions of these rights.

Justice Walker acceded with the plaintiff's trademark lawyer that the defendants effectively used Core Consultants Realty under a license given by the plaintiff during the two years of their alliance even though the parties operated independently of each other with no payments or profits shared between them. Justice Walker also agreed that the license was revocable.

To reach her decision, Justice Walker relied on case law the plaintiff submitted, suggesting that trademark licenses can be inferred where the owners of trademarks allow another party to use it according to a referral arrangement or joint venture.

For more questions about trademarks or mitigation, schedule a free consultation with our agents and lawyers in Edmonton now.