Who Keeps The House After The Divorce? 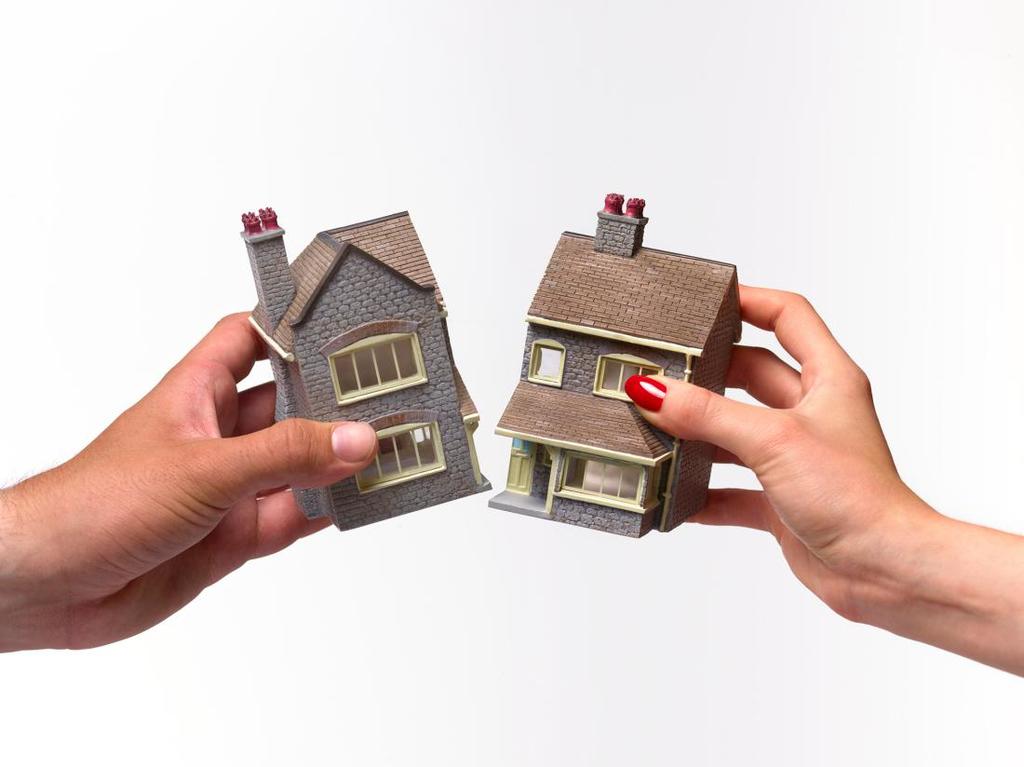 During the divorce process, there is very little said about the marital home. Perhaps the sensitivity of the issue, especially when the children are involved, makes it a seemingly untouchable topic between couples. In addition to being a tremendous financial asset in the marriage, the marital home has become a representation of the perfect family life that the couple wished to give their children, but failed. The finality of the divorce has made it even more difficult for the children to let go of the family home that represents their idea of a family.

Why should you decide to keep the house instead of giving up its ownership to your partner?

Every individual has his or her reason why he or she would want to maintain the family home for himself or herself. However, several reasons could qualify in court as is considered as a valid argument to gain ownership of the house. Because keeping the house is not just about increasing emotional security, but it comes with a tremendous responsibility not only to one’s self but alto to the government through taxes.

When does keeping the family house become best for your financial interest?

The children are one of the reasons why you should keep the marital home. If you have been granted the custody of the children, it would be a lot easier for them to live in the same house in the same neighbourhood. The divorce itself makes the kids go through a lot of changes and adjustments, and it is only when they can keep staying in the family house that they’d be able to help themselves move forward.

If you have that emotional attachment to the marital home, then you should fight to keep it. The emotional attachment is not about keeping the family together, but it is about wanting to have that sense of stability in your life. If you are living there with the children after the divorce, then you should tell your lawyer that you want to keep the house. It will save you thousands of dollars on rent cost every month too.

There are a lot of good reasons why some people choose to keep the marital home even after the divorce. And yet, there are some bad ideas too. Vindication and greed are the two reasons that make some people want to keep the house to themselves after the divorce. If these two were your reasons, your divorce lawyer would definitely talk you out of keeping the house. Not only will it be difficult for you to fight for it in court, but the House will make it harder for you to move past the divorce.