Where Does Canada Stand In Terms Of Environment Conservation? 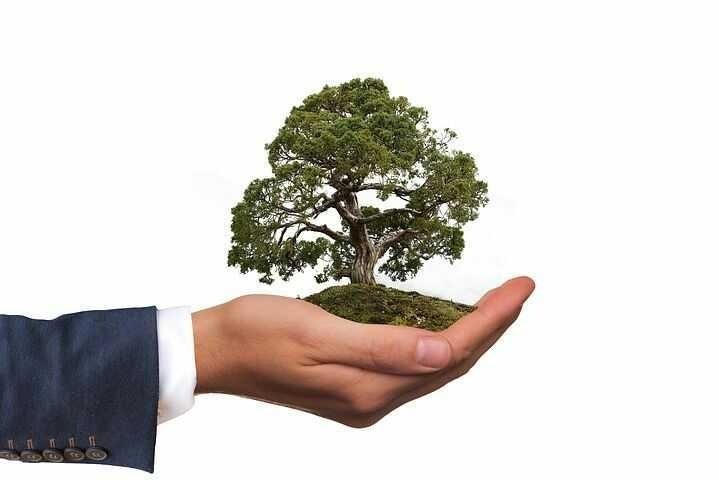 One of the key steps towards conserving natural resources like wilderness and water include large scale investments for different conservation programs. In an attempt to support biodiversity, the government has invested $225 million in the Natural Areas Conservation Program, in partnership with the Nature Conservancy of Canada, to ensure the protection of over 200,000 hectares of sensitive land and the species at risk located on these lands. Another similar initiative involves the investment of $62 million in the Health of the Oceans initiative to protect the waters in Canada’s three coasts. These are just two of the many investments made towards the conservation of Canada’s natural heritage.

In a one of its kind move, the Leader of the Government in the House of Commons and Minister of Small Business and Tourism highlighted investment of more than $1.3 billion over five years in nature conservation, the largest investment of its kind in Canadian history. As mentioned in a report by the Newswire, "the Government of Canada will contribute $500 million toward a new $1-billion Nature Fund. With the participation of corporate, not for-profit, provincial, territorial and other partners, the Nature Fund will secure private land, support provincial and territorial species protection efforts, and help build Indigenous capacity to conserve land and species for our benefit and the benefit of future generations."

Investment in the Trans Canada Trail

To add to the above efforts, Justin Trudeau had pledged funds for the Trans Canada Trail, a long stretch that would be filled with Canada’s diverse nature forms. The move would be an effort towards both environment conservation as well as a boost to the tourism industry.

Despite all the efforts towards environment protection, the government has been blamed time and again for anti-environmental practices. News reports have constantly questioned the current government’s actions pertaining to economic development and environment conservation. Environmental lawyers and journalists have remarked on its decision to back the Trans Mountain oil pipeline, a project that would have greatly contributed to the economic development of the country. It has been criticised for supporting a project that could have led to irreparable environmental damage. The news media even called the Prime Minister a hypocrite, as his stand was always to protect and conserve the environment.

Irrespective of all the criticism, it would be hard not to notice that the Canadian government is doing a good job as far as environmental conservation is concerned. This is particularly evident, when we do a country-on-country analysis with respect to the efforts being initiated towards environment conservation.