When To File For Divorce? 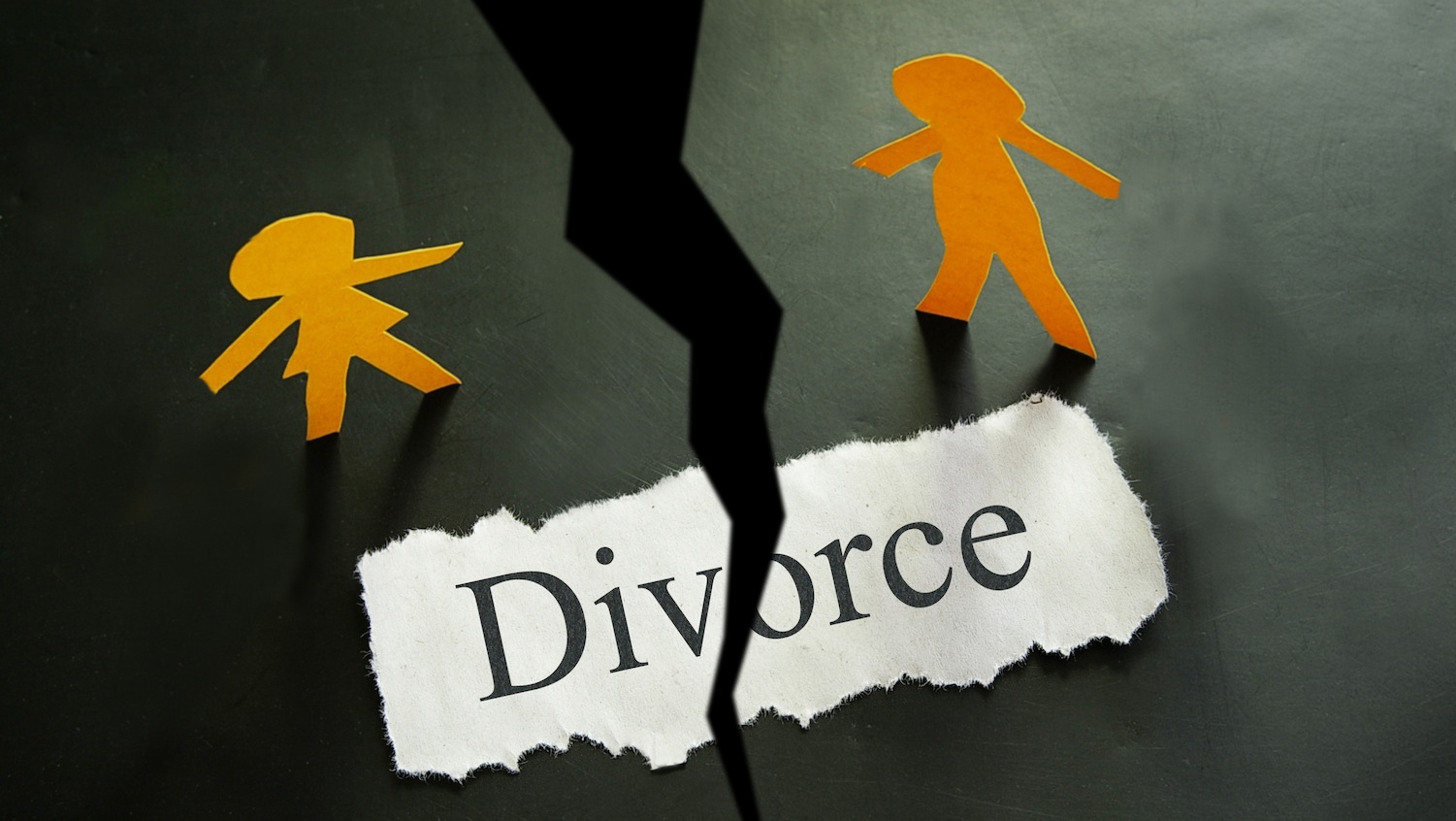 For many who have not gone through the divorce process, they’d often wonder why other couples who have been together for so long would ask for their marriage to end. For those who have gone through the divorce, they’d say it may perhaps be the best thing that happened to them. For those undergoing the divorce process, they’d probably say that their divorce lawyer is the best person they’ve met in this lifetime. And yet many still wonder why couples file for divorce.

Every family situation is different, but there are a couple of issues that remain to be the most popular reasons why couples file for divorce. The Canada Divorce Act is used as the primary reference of Edmonton divorce cases, as it is what’s followed in the other parts of Canada as well. The grounds are as follows:

• Living Separately for a year

The idea behind this reason is pretty simple. Couples who choose to live separately and apart are couples who have marital issues they could no longer reconcile. The one-year time-frame helps strengthen the couple’s claim that there is nothing they can do about the differences that they have, and that divorce may be the only way out. Supporting information may be required by the court to justify that the couple has indeed lived separately for a year. Although living under the same roof, couples may still apply on the grounds of living independently as long as they could establish that they no longer care for each other.

To be able to file for divorce on the grounds of adultery, the court requires the one filing for divorce to present evidence to stake the claim. Although the process of obtaining evidence against your partner may be a bit tricky, it doesn’t mean it can’t be done. If your spouse refuses to agree to the divorce and denies all allegations, you must be able to present clear and obvious reasons for suspecting him of adulterous acts. If there is a clear proof of the extramarital affair, the one year before filing rule no longer applies. You may immediately file for divorce whenever you decide to.

The requirements to use this as grounds for divorce should be backed up by clear-cut evidence. Domestic violence complaints filed through various Canadian agencies as well as psychological evaluation from professionals may be used as proof in court. Again, the one-year waiting period would be waived if such ground is used in court.

In Edmonton, the most commonly used reason for divorce and the Living Apart and Living Separately is used as a ground for filing for divorce. Unless the spouse who refuses to accept the divorce refute your claim, such grounds come with no legal fallback. More often than not, couples successfully get their divorce granted. Whatever your reason may be, it is best to consult a divorce lawyer before filing for anything.