When Can You Use Someone Else’s Work? 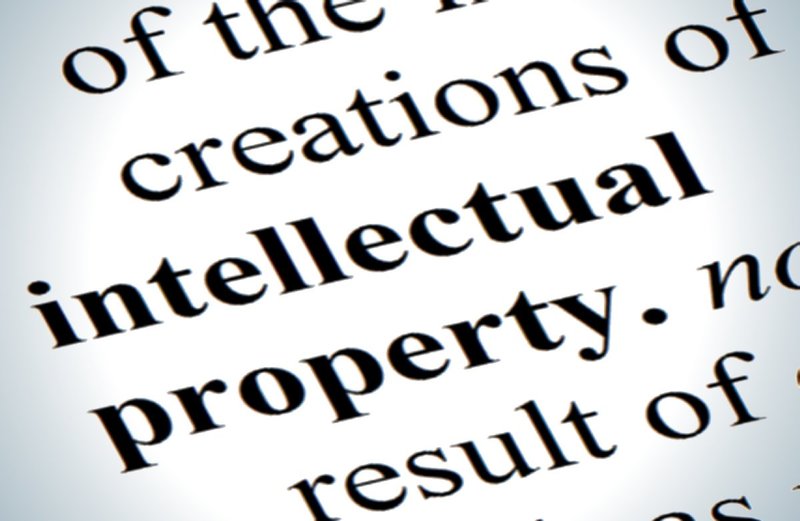 Most well-known artists copyright their artistic creations to safeguard them from being unfairly used by an outside entity. Copyrighting literary works, musical pieces, paintings or movies provides its creator the exclusive ownership rights over their work. This is also a part of the legal framework of licensing through which an outside entity or an individual could ask for the creators’ approval before using the creator’s work for personal or professional gain.

It is an established fact that using someone else’s work in order to directly compete with or deliberately achieve commercial fame is not appropriate. However, there are specific cases where an outside entity is well within their right to use an excerpt, a snippet, or even the entire creation in a limited capacity for educational and demonstrative reasons or for critical analysis. Let us explore the specific instances where using someone else’s work is considered fair game.

Barack Obama retains complete control over his speech material, and other leaders are not legally allowed to use the material unless quoted. That being said, journalists and political experts are well within their rights if they seek to use excerpts from the speech. A news report involves the deconstruction and summarization of high profile speeches, and doing so without the politician’s permission is not considered an infringement.

There are instances where using copyrighted material for the purpose of analyzing or criticizing the material is inevitable. A book reviewer, for the purpose of efficiently reviewing the narrative style or illustration of a point that requires substantial quoting of the copyrighted source material, is also considered fair game. This is a grey area, and an IP lawyer or agent in Edmonton will be able to throw more light on potential issues.

Scholarly articles in respective fields often need passages or quotes from already published material from an established author. For example, a movie historian is well within their rights to include a passage from a movie for analytical purposes. An art historian, in a similar fashion, is also permitted to use a painting to depict the evolution of artistic devices.

The world is slowly opening up to the concept of parody making. A parody is a branch of art creation which borrows, exaggerates, or alters several elements of an original creation in order to ridicule or criticize it. Parodists argue their portrayal or the depiction of the original source material is harmless despite the occasional critical undertones. However, there are instances where the creator of the original content being parodied believes the parody is an act of copyright infringement and defamatory. To avoid legal disputes which arise because of parody making, it is advisable to approach an IP lawyer or agent in Edmonton for clarity.

Intellectual property litigation is complicated, and a lawsuit is hardly a matter to take lightly. Intellectual property infringement is complex and fact specific, instances of receiving a surprise in the form of an unexpected lawsuit are hardly uncommon. It is for this reason that we recommend approaching IP lawyers and agents in Edmonton.