When Can you Sue an Organisation? 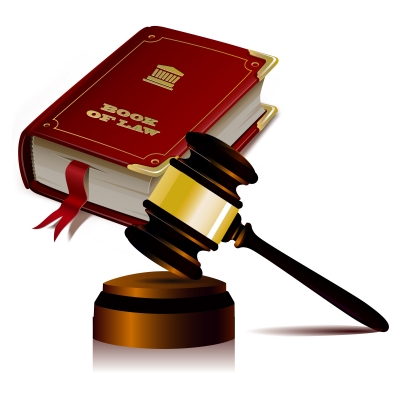 Suing an organisation can be a huge ordeal. So before moving on with the claim, one should get well versed with a number of factors that might come into play when you move ahead with the decision of suing an organization.

‍Before you decide to move ahead with the idea of suing, understand the alternatives that you can avail of. For instance, you can make a demand for payment by a specific date through written form of communication to the other party. This is done in the hope that matters are solved outside of court. Law firms like Prowse Chowne can help you out with this.

Amount you can sue for

The Provincial Court-Civil has set an amount limit for $50,000. For claims that exceeds the the civil division limit of $50,000, you can either drop the extra amount, which is known as abandonment or you can head to the Court of Queen’s Bench.

You can start your action in any Provincial Court in Alberta.

Understand things you cannot sue for

There are certain scenarios where you cannot proceed and sue. These include:

1. matters which involve the ownership of land;

2. matters which involve wills, malicious prosecution, false imprisonment or defamation which includes libel and slander; or

An important thing that should be taken into consideration is that in many cases, you cannot sue after a certain period of time has passed. This is generally known as the limitation period. The time limit is decided on the factors for suing. For instance, general debt problems, which include contracts, loans, damage deposits and rent, require you to sue within two years from the time. The only exception is when its been stated in writing that the person is aware of the money still being owed, or when the person has already paid part of the remaining debt. The limit for two years is initiated from the time the debt was last acknowledged. Similarly, when suing for injuries or damages caused either to yourself or your property, you must sue within the two-year time frame. But, if are suing your own insurance company then it must be done within a year.

Suing is a very convoluted and complex area of law and proper consultation should be taken before filing a lawsuit.