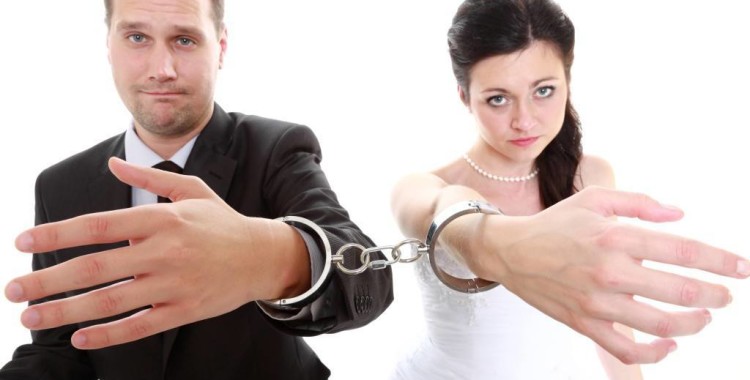 Annulment is a term often used interchangeably with the term divorce. Because both terms can mean the dissolution of marriage, but the meaning of marriage derived from each process draws the line of difference. Unlike divorce, an annulment is a process that dissolves the sanctity and validity of marriage as if it never actually occurred.

The grounds for filing an annulment include either one of the following reasons:

• Misrepresentation of the marriage or simply put, fraud.

• Close family relations with the spouse.

• The other spouse is underage and lacks parental consent.

• One or both spouses got married with an unsound mind.

• One of the spouses were coerced or forced into the marriage.

• The other spouse is already married before.

Unlike divorce, most annulments are filed a shortly after the marriage happened, making the division of assets and liabilities much easier compared to divorce.

Why do people go for annulment over divorce?

Divorce comes with a negative connotation. Because annulment acknowledges the facts that the marriage never really happened, people think it is a better option, especially when they wish to get married again. For the more religious people, an annulment is the better option.

There is no specific amount of time that you’ve been married before a spouse can apply for an annulment. However, the grounds for annulment can be quite difficult to prove when the marriage lasts longer. The process of annulment usually suits marriages that are short lived, because such marriages often do not involve assets, liabilities and even child custody lawsuits.

How does annulment deal with children?

Although the law states that annulment deems the marriage non-existent, the children of couples who go for annulment are not considered illegitimate. In Edmonton, some provisions help couples deal with assets, liabilities, property division and even child custody. Most couples who do not have children prefer annulment over divorce, particularly because they do not have to deal with child support or child custody issues.

Whether you are applying for annulment or getting a divorce instead, it is best to consult a legal expert. They can help you settle all your concerns and make sure that you get the best out of the process.