What is Medical Malpractice Insurance and How Can you Avail of it? 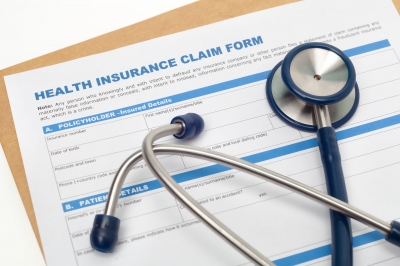 Medical malpractice insurance is a coverage that is applied when a certified medical practitioner is legally obligated to pay compensatory damages. This could be due to any act of negligence, error or omission, which might arise due to their failure to perform the designated professional service expected of them.

The health insurance scheme in Canada is a single payer scheme which is responsible for covering all residents. The physicians who are in private practices are required to have a medical liability insurance. To obtain the insurance, these physicians generally have to approach a professional organisation. However, physicians are reimbursed for a large portion of their insurance premiums by provincial governments.

A medical liability insurance is obtained by Canadian physicians who are either in private practice or are working in hospitals. This insurance can be obtained by getting in touch with the Canadian Medical Protective Association (CMPA). The premium is generally based upon the kind of work being undertaken by the physician and the region they are practising in. Fees are divided into three separate regions. These are:

The fee schedules are published on the CMPA’s website. The fee structure is not based on the physician’s past record and is not influenced by the history of complaints that the physician has had or the amounts paid in the previous cases. The membership fees that the practitioner pays covers for the insurance and a right to be represented in lawsuits related to medical practice.

Provincial governments are known to reimburse a portion of the amount that the physicians pay for membership fees to CPMA. However, such arrangements are generally not made public. A Memorandum od Understanding between Ministry of Health, the Ontario Medical Association and the CPMA was released recently. It revealed that as of current standing, physicians are reimbursed for about 83% of the membership fees that they paid. Provinces reimburse the fees in order to encourage the physicians to practise in the province and not move to other provinces or the United States where they may earn higher incomes.

CMPA has been criticised for not basing its fees upon a physician’s record. There is a strong feeling that the current system is not doing its bit when it comes to penalizing physicians, especially those who are found to be liable for malpractice on more than one occasion.

Generally, physicians who are found to have committed acts of malpractice are disciplined by the licensing body of their province. Discipline could range from suspensions to the loss of the privilege of continuing medicine practice.