What does Edmonton's City Council think of Uber? 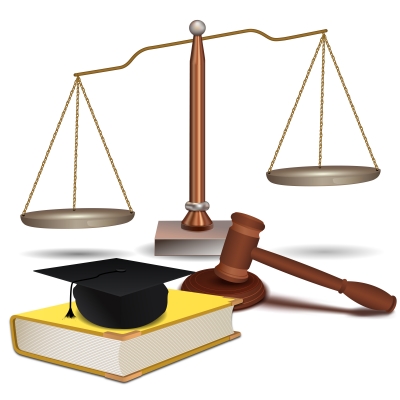 Uber Technologies Inc. is a mobile ride hail company started in 2009 & headquartered in San Francisco, California. It operates in 58 countries and over 300 cities worldwide and has been operating in Canada since 2012. Embroiled in a legal battle with the city of Edmonton, the city alleged that Uber operated an unlicensed taxi and limousine brokerage service and failed to obtain the requisite licenses. The city also stated that its services breached the licensing provisions of the Municipal Code through involvement of drivers using personal vehicles.

All these allegations, however, were put to rest as the city of Edmonton decided to legalize Uber as a taxi service in January, making it the first Canadian Municipality to do so. The company will pay a rate of $70,000 a year to operate in Edmonton. However, the municipality has also placed restrictions on the cab-hailing aggregator. A new bylaw was passed, which restricted the minimum amount to be charged to $3.25 per trip. Apart from the minimum charge, the bylaw however deregulates fares for private transportation providers and taxi companies that arrange rides through the app. This could still be a major grouse for taxis that are hailed on the street, at a taxi stand or ordered on the phone as they still have to abide by regulated fares set by the city.

The city council wanted to limit the surge in fares to four times the regulated rates to ensure no overcharging took place due to any man-made or natural events such as snowstorms, etc. This has resulted in a minimum monitoring period of 6 months on Uber by the city council after which the city council may place a limit on maximum prices in case of irregularities.

Uber has been legalized in various other cities in the country recently, but not before some restrictions were placed on the company. This portrays the changing trend that the customers are leaning more towards experience, rather than costs, and are willing to pay the price for it.

This new bylaw opens avenues for various other aggregators to operate in the city by providing customers the ease of cab hailing on their mobile phones. Customers are also ensured of quality services provided by such aggregators, and the ease of payments provided by them.