What Are the Subsurface Rights In Alberta? 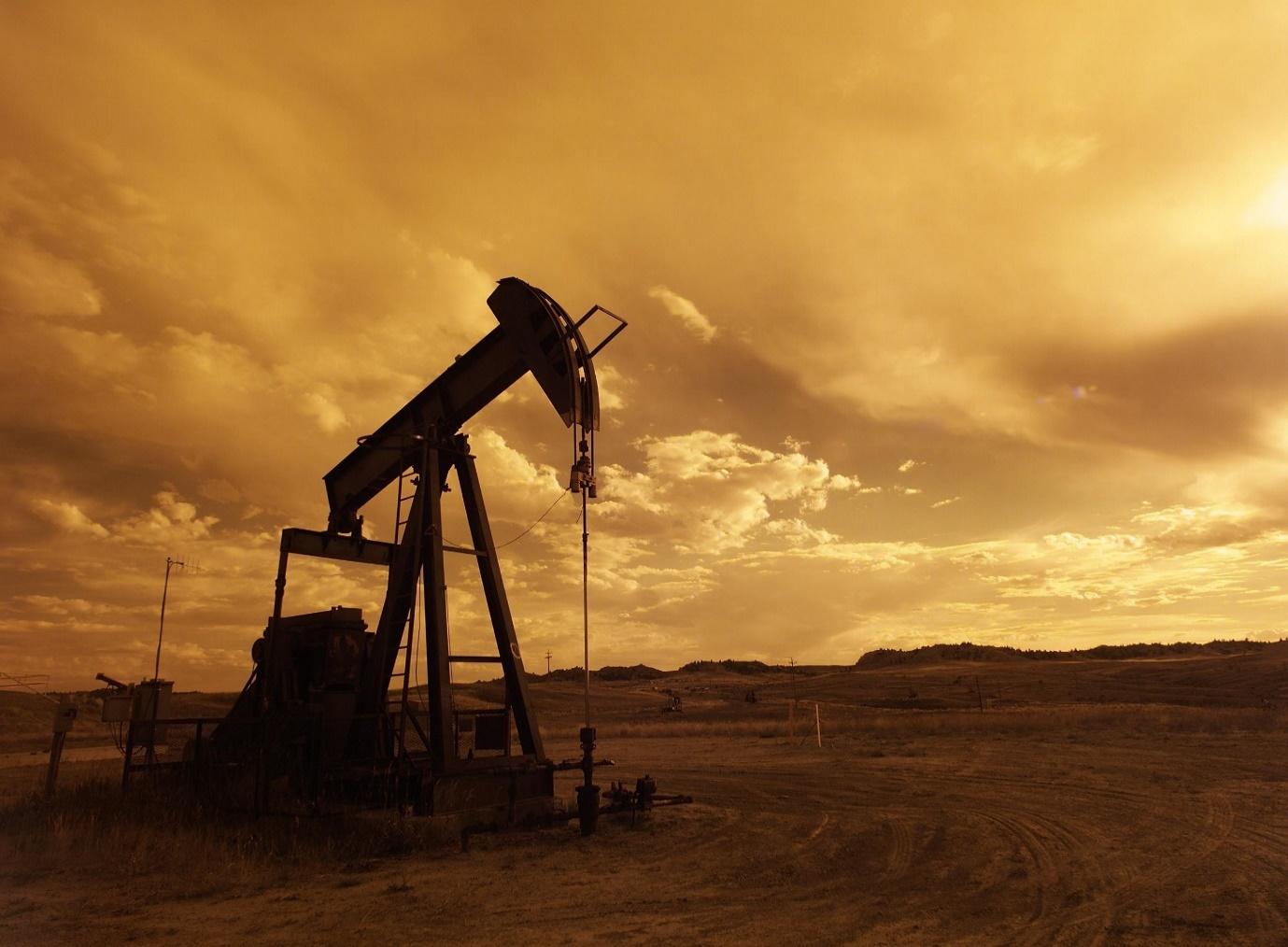 As the name suggests, subsurface property rights are constitutional rights of the citizens of Alberta to the land that lies beneath the surface of their property or the pore space. The term Pore Space was initially used in the Carbon Capture and Storage Legislation (CCS) and is defined as ‘the pores contained in, occupied by or formerly occupied by minerals or water below the surface of the land.’

As a province that is rich in fossil fuel wells and mineral mines, subsurface rights in Alberta are of crucial importance. Over the years, the Alberta government has made many changes in the legislations associated with property ownership to accommodate the ever changing scenario of land and energy use. Here’s a comprehensive look at the subsurface property rights in Alberta:

Land ownership in Canada differs from other democracies as it follows the British principle of ‘parliamentary sovereignty.’ This means that the government, federal and provincial, holds the authority to make laws regarding the ownership and distribution of land. Every privately owned property in Canada is deliberated as a grant from the Crown. The following legislations determine the subsurface property rights of citizens of Alberta:

Although legislation regarding property ownership falls under the federal and territorial government, there are certain regulations that prevent governments from unconstitutional use of these laws. Subsurface rights fall under both statute and common law. Therefore, courts can resolve matters of property ownership in certain cases where there are no pre-defined legislations.

Surface Rights Act requires the holders of mines or reserves beneath the surface to get consent from the owner of the property to proceed with their operations. In case the operator can’t negotiate any suitable agreement, he can apply to the Surface Rights Board to determine a suitable compensation.

With the ever advancing technology, new energy sources keep developing. In 2010, to define mineral ownership better, a new legislation was introduced that delineates the ownership of coalbed methane. The legislation provides the holder of natural gas (usually the surface property owner) rights to the coalbed methane as well.

There are also certain provisions for property owners under the Surface Rights Act, such as needing the consent of the owner before an operator can proceed. In the case of violation of your rights, consult an experienced lawyer directly. You can also avail your property lawyer to negotiate a better compensation for your land.