What Are The Legal Rights For Same Sex Parents In Canada? 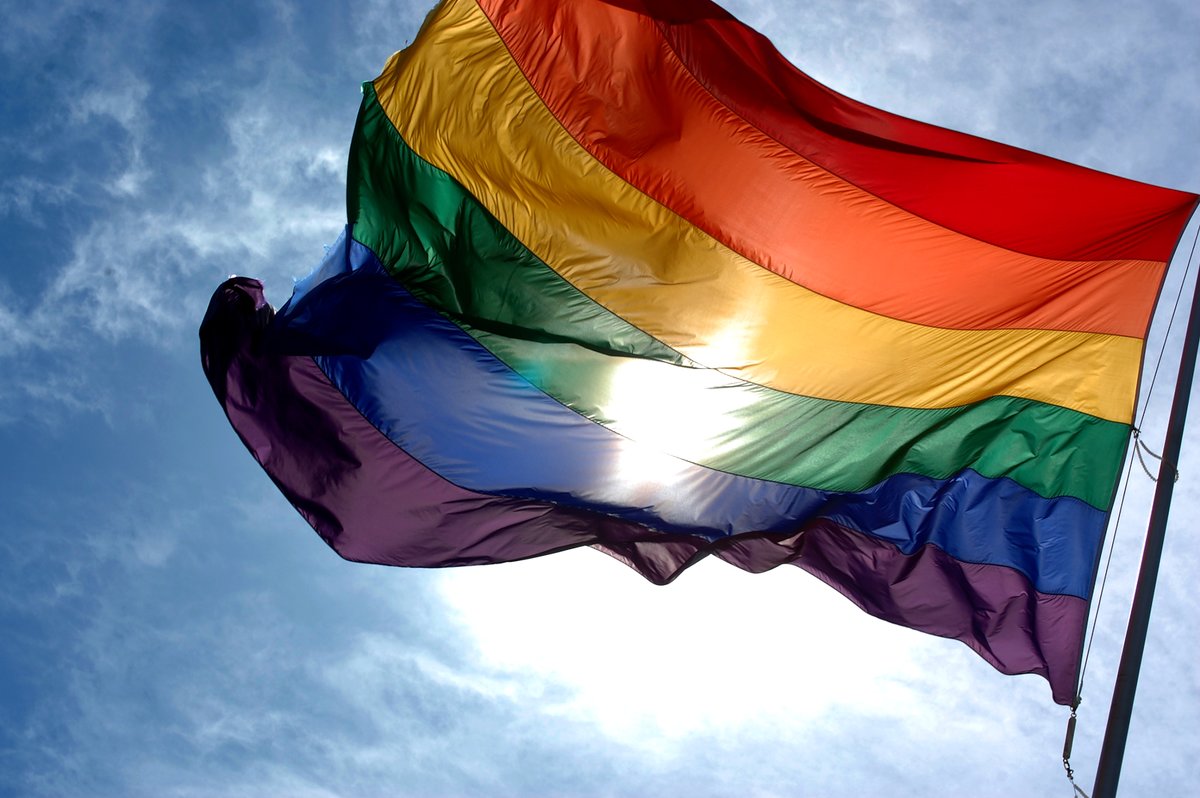 The LGBT community in Canada has faced many trials and tribulations in the past. The results of which was a greater legal acceptance by the state. LGBT rights in Canada have come a long way from 1965, where a man named Everett Klippert was arrested for publicly accepting his homosexuality. Today, the federal government has legalized same-sex marriages. In fact, Canada was one of the first countries to have legitimized same-sex marriages under the Civil Marriage Act, on July 20th, 2005.

But, when it comes to same-sex parents rights, legal acceptance is still a work in progress. According to a report published by CBC news, 75 percent of people belonging to the LGBT community have been bullied at some point in time. And, less than 10 percent of them feel that the society is completely open to sexual and gender diversity. This is also in keeping with their rights as same-sex parents. As attorneys in Edmonton, many same-sex parents consult with us to know more about their rights. Keeping their queries in mind here we have tried to answer a few commonly asked questions regarding legal rights for same-sex parents:

Are There any Changes in the Rights for Same-sex Parents if Conception is Assisted?

While adoption has been considered legal since 2005, if the same-sex parents opted for conceiving a child then, only the birth-giving parent had legal rights over the baby. This came to fore when homosexual couples realized that Birth Registration of a child is given to the heterosexual parents only. So, if one parent dies while giving birth to the child, then the other parent will have no legal rights over the child. To be able to legalize their status as parents, the parent not giving birth will have to legally adopt his own child or get a declaration of parentage with the help of an attorney in Edmonton.

Although this loophole has been identified and there are experts working towards rectifying the law, same-sex parents are still facing the brunt of this legal exclusion.

If you have been facing problems similar to this, then get in touch with a good attorney in Edmonton to claim your parental status comprehensively.