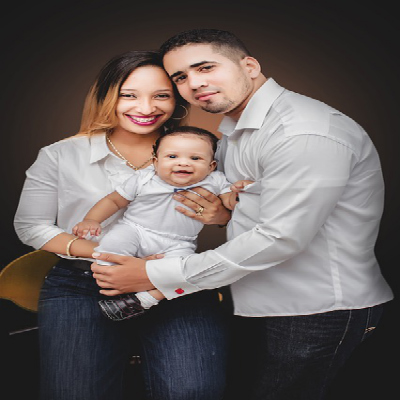 Motherhood is no doubt, one of the strongest bonds created between mother and child. Not only is this at the level of emotional and psychological maturity, but it can hold legally as well. This perhaps is the very reason why most states would honor the mother’s wish to keep the child in case unmarried couples decide to end their relationship and go in different directions. In most areas in Canada, an unmarried woman is recognized as the sole legal parent of the child and the legal custodian until the child reaches an age where he or she can decide for himself.

Does that mean unmarried fathers no longer have the right to keep their child? It is possible for the family court to designate another person to be the guardian and legal custodian of the child. This usually happens when the court sees that the mother is unfit to play the role. The "presumed" father has all the right to claim for custody and is most likely to succeed at it.

When does a man become the presumed father of a child?

Paternity may be a little bit harder to prove, considering the lack of natural connection between the father and the child. However, family lawyers can help men show that they are the father of the children they claim as theirs. There is more than one possible way to do it.