Understanding Which Criteria Is Used When Deciding Which Patents Are Granted : Part 2 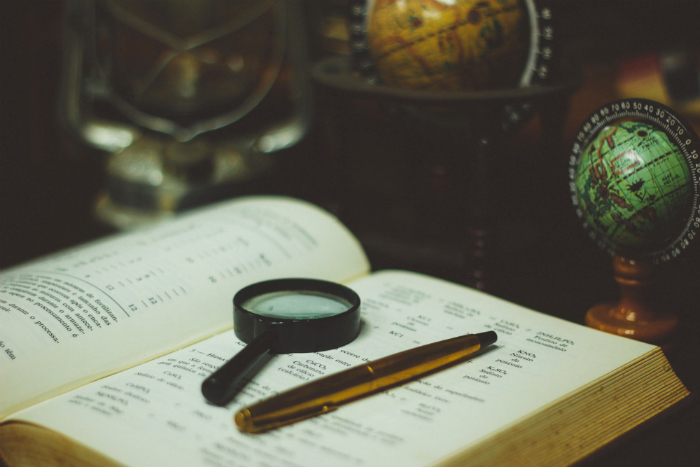 In our previous blog, we outlined the four criteria which is used in determining whether a patent application will be granted or rejected. If you missed that blog, you can click here to read Part 1, first. When filing for a patent with the CIPO, there are certain processes and procedures which will be important for you to take note of.

In order to be patentable, your invention must include patentable subject matter, be novel, useful and non-obvious. Let’s explore the three remaining criteria from the list, starting with novelty.

Canada is a first to file jurisdiction which means that the first person to file the patent application is generally the person who will be entitled to the issued patent should it be granted. This is one reason why we often see businesses rush to file patents, despite not necessarily having the intention to use it, to block competitors from receiving those rights. The invention must be ‘new’ at the time the patent application is filed and can be a combination of previous patents, as long as it produces new results. Many patents are filed based on the improvement of an already existing process, however, there are some grey areas when it comes to this. An example of a patent being refused would be if an invention had become public knowledge in any country and someone tries to take that concept and replicate it through a patent. In Canada, a patent application can be filed up to one year after an invention becomes available to the public but many countries do not allow a one year grace period and require that a patent application be filed prior to any public disclosure.

Patents are only granted to inventions that are deemed useful. If the invention does not work, a patent will not be granted. An example of a non-useful invention would be a perpetual motion machine which physics tells us does not work. Generally, as long as the invention serves some sort of purpose, it will be considered to be useful. It is important that a patent application properly disclose the invention so that the invention as claimed works.

A patent will be granted if it is deemed to be non-obvious based upon the common general knowledge of a person skilled in the art and prior art references. Non-obvious is a patent term and is often confusing to those new to patents. If an invention can be pieced together based on what others have done and works exactly as what others would expect, it is likely obvious and not patentable. If it important, however, to understand that an inventors opinion of whether or not something is obvious is irrelevant. Inventors are not considered to be a person skilled in the art as the person skilled in the art, by definition, has no inventive qualities. There is a four-step process that is used when analyzing a patent filed for whether or not the invention is considered obvious. These four steps include:

Patents are time-sensitive, and the application can be time-consuming. Small mistakes can prolong the process and put some at risk of losing the rights to their patents.

If you have questions about your patent or are thinking about applying, contact us for a free consultation today.