Understanding Men: Why Do They File For Divorce? 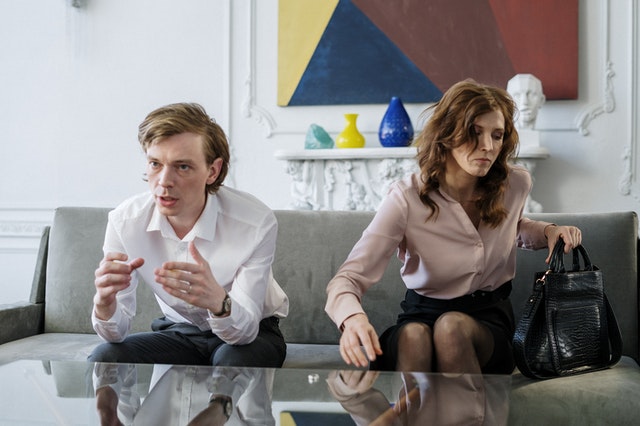 Men who married young cited that they have grown apart from their spouse as their main reason for applying for divorce first. It is common for men who married young and that through the years of marriage, they have grown to become different people. Such realization often brings them to asking if the marriage is still something that they want to keep. Growing apart may also be caused by spending less and less time alone and more time attending to the demands of the children or of work.

Though men are known to have a classic love affair with alcohol and sometimes even drugs, women are not far behind that aspect too. Such substance abuse could bring men into filing for divorce first. It has been cited as one of the leading reasons why they choose to file for divorce. Addiction, whether on alcohol, drugs or any other substance or activity, could bring a person farther from their partners; thus it has become a major factor in divorce for most couples, at least for men who decide to file it first.

This issue might be more of lack of good communication. Couples usually have their version of talks and arguments. Sadly, some of these fights end up resolving nothing because the other chooses not to listen anymore. Couples fight over some issues including the children’s welfare and the family finances. It requires thorough understanding and patience that not all couples can give. This is a problem that pushes most men only to give up the fight and succumb to divorce.

These reasons are probably the same reasons that women have when asked why they file for divorce first. They may have slight changes, but they practically are the same. Whether it is the man or the woman who chooses to file first, only a good divorce lawyer will be able to help them through.