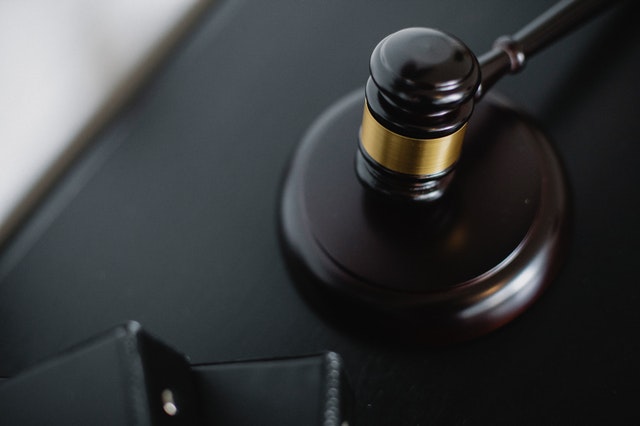 In part one of our blog, we outline some of the initial changes to China's Trademark Law, specifically the Trademark Infringement and Bad Faith Trademark Application. To read the first part of the series, click here. In this blog we are going to outline the consequences of trademark infringement.

For those who get caught filing a bad faith trademark registration or who infringe upon a trademark already registered to another individual or corporation, the punishment has been increased three-fold. Punitive damages have been increased from RMB 3 million to RMB 5 million or $427,000 and $710,000, respectively. The new law also aims to eliminate the negative effects of trademark infringement. For example, in Article 63, when a person is found guilty of impersonating a trademark, like Versace, the court is allowed to destroy the counterfeit goods when ordered by the actual trademark holder. Finally, the new law continues to uphold that counterfeit commodities are banned from commercial channels once the trademark infringement has been discovered and removed.

All in all, the changes to China's new trademark law seems to be heading in the right direction. The new law offers protection for foreign brand owners, and this creates a more trusted environment for trade with other countries, including the United States. Trade is an important part of every country's economy, and China is taking the necessary steps to secure a trade for themselves and others around the world.