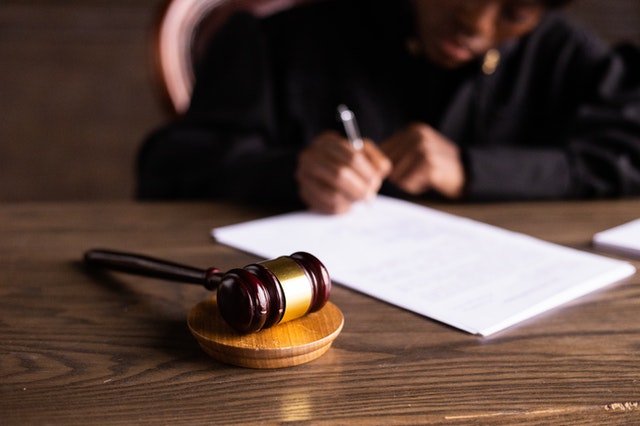 On June 17, 2019 several changes to the Canadian Trademarks Act, Rules and Regulations took effect. These changes were first proposed in 2014 and it has taken several years for the trademark infrastructure to be ready for these changes to be implemented. These changes harmonize many aspects of Canadian trademark laws with those of other countries and international standards. Some of these changes and how each of them will affect your business is explained below.

On June 17, Canada officially ascended to three international treaties–the Madrid Protocol, the Singapore Treaty on the Trademarks law, and the NICE classification system. The Madrid Protocol allows Canadians to file a single international application to cover multiple countries. It is important to note that the fees you pay will always vary depending on the number of classes of services and goods and your chosen countries.

Canadian Trademark Agents can now assist Canadians with the filing of international applications and trademark renewals through the Madrid System. Over 120 countries are members of the Madrid Protocol, including the European Union, Australia, Japan, India, Mexico, Korea, the United Kingdom, New Zealand, the USA, and others.

The NICE system is an international classification system that has been adopted by many countries worldwide. The classification of goods and services can allow for simpler searches in foreign jurisdictions and can make it simpler to prepare applications for foreign countries.

In our next blog, we outline other significant changes made by the Canadian Government to Canada’s trademark laws. If you have any questions about renewing or filing a new application, contact us for a free consultation.