Understanding C-SOX and its compliance 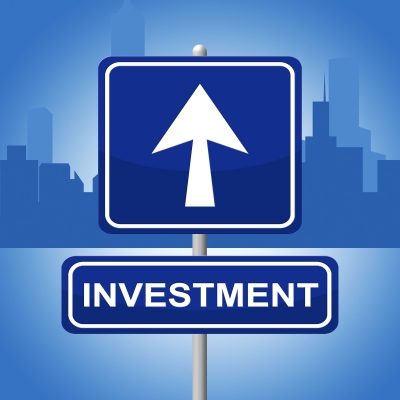 The Canadian government passed bill 198 on April 7, 2003. This bill helps accomplish the same thing that the SOX act established in the United States. Due to the underlying similarity, the Bill 198 is also known as Canadian SOX or C-SOX. The reason for bringing the bill into existence was the corporate scandals which were a huge blow to the investors’ confidence. The bill was introduced in a piece of legislation which was known as "Keeping the Promise for a Strong Economy Act,". The approval was granted on December 9, 2002. The bill majorly dealt with the different procedures of government operation and a small part dealt with aspects of financial reporting.

After the bill was passed, three additional regulations were issued for companies and auditors. These included:

What Should Canadian Companies Do to Comply with C-SOX?

All businesses that are publicly listed in Canada are required to comply with C-SOX. Not very different from its American counterpart SOX, Bill 198 or C-SOX, requires organisations to spend money on compliance with legislation. For this, companies have to have strong policies and procedures in place, along with controls that have a well thought out design. It is also important to have internal control over financial reports. Having an internal control structure will also be very beneficial for optimising an organisation’s processes as well as training.

Compliance with Bill 198 or C-SOX is mandatory for all companies listed in Canada. If you want to know more about the bill or its implications on your business, then get in touch with Prowse Chowne and we’ll help you out.