Uncontested Divorce: Facts That You Need To Know 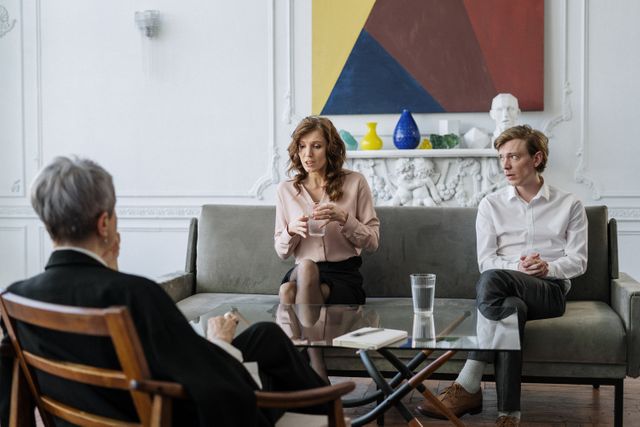 Child custody, visitation schedule, division of assets and payment of liabilities are just a few of the many issues that couples have to sit down and talk about. Any couple can arrive at a settlement on their own. Perhaps the only complication that comes in between is the fact that some couples who decide to file for divorce do not agree on a lot of things. Usually, one is too hurt about what caused the divorce that trying to talk about things has not been a welcoming thought. The discussion about settlements that need to be made during the divorce can be quite a challenge, but not for those who file for an uncontested divorce.

A contested divorce, in the beginning, doesn’t have a finish that way all the time. Often, a regular divorce means one party files the divorce case against the other citing the wrong that the other party committed that hurt the marriage. The initial round of discussions will depend on how the divorce lawyers of both couples approach the situation. When it seems as if a settlement can be reached, the couples then sit down and talk about the many ways they can mediate their situation. The divorce lawyer then steps in to come to a settlement. Everything else will become peaceful again, despite the impending divorce.

Is it possible to settle all issues?

There have been a lot of cases of uncontested divorce in Canada, and the number is still growing. Although divorce can be quite an emotional time for a lot of couples and their families, it is still possible for these couples to come to a settlement of all of their issues. Perhaps those couples who consider their children’s well-being first are the ones who start out with a contested divorce situation but end up finding a settlement with the help of their divorce lawyer.

In an uncontested divorce, each is advised to review the draft of the agreement and sign when they agree to it. However, if they wish for changes to be made, they may request it through their lawyers. A copy of such marital agreement is then submitted to the court for approval and the final judgment.

Anything is possible in the course of divorce discussions. The final decision all depends on the couples.