What are trade secrets and what makes them valuable 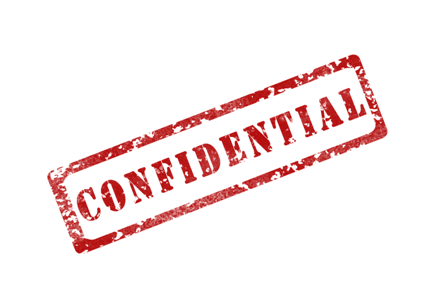 Any process, recipe, method, instrument, pattern, design or formula that has the potential to bring commercial success can be a trade secret. It is used as a foundation to build a business that offers an advantage over competitors and value to its customers. Similar to top-secret documents guarded by government agencies, trade secrets are confidential information of an enterprise. To maintain the secrecy of such a process or product, employees need to sign a non-disclosure document during the time of hiring.

Trade secrets and other intellectual property

Unlike other intellectual properties such as copyrights, patent, and trademarks, one need not register trade secrets with any governing body. They are often secured through means such as non compete forms, non-disclosure forms, and contracts. This document contains norms to prevent people from disclosing it to the company’s competitors. Therefore, it is imperative to state the protection terms specifically and explicitly in the documents mentioned above. Also, once a trade secret is disclosed to the public, it is no longer confidential and loses all its protection and exclusive rights.

Importance of a trade secret

Trade secrets are valuable assets for any enterprise and an essential part of an intellectual property portfolio. Many businesses have some valuable information that is worth calling a trade secret. However, due to lack of knowledge and various other reasons, businesses often fail to realize and protect such information. As a result, valuable ideas get stolen as business leaders fail to treat such information as a trade secret. Furthermore, if you have an idea that is not patentable, you may still protect it with a trade secret. Also, trade secrets have the potential to last forever. As compared to getting your idea patented, it is more comfortable, quicker, and inexpensive to protect your idea with trade secrets.Trade secrets are essential assets of a business. You may need to hire an intellectual property lawyer in your area for assistance with trade secret laws. Get in touch with our team at Prowse Chowne LLP in Alberta to help you safeguard valuable business information.