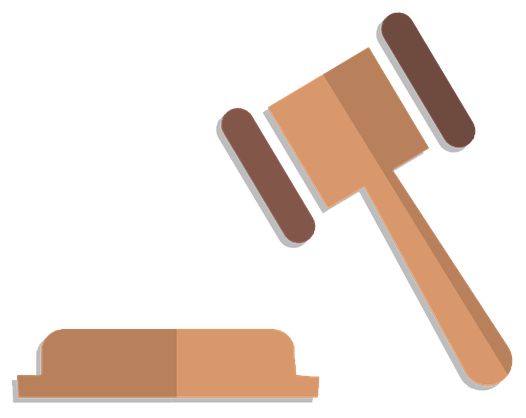 A Tort can be defined as an unfair action which causes physical, psychological or emotional distress to an individual, irrespective of the intention of the offender. The nuances of this liability can be understood clearly with the famous Bazley versus Curry case. According to this legal action, Charles Curry, the employee of an NGO was held guilty for sexually assaulting children residing in the organisation and was charged on various grounds of harassment and sexual misconduct.

However, the alleged defendant died soon after the action was concluded and one of the owners of the organisation, Patrick Bazely was found vicariously liable for the incident. The accused was held responsible for providing damages caused by his employee. Vicarious negligence is a type of negligence tort which was crucial in determining the fault in this action. To understand litigations involving the tort law further, it is recommended to consult a lawyer in Edmonton. Here’s a brief introduction to the tort law in Canada and its types:

An intentional tort is the most common type of tort which can be classified in following sub-categories:

Negligence tort is established when an individual causes harm to another individual due to his carelessness or due to pure human error. Torts of negligence address issues such as motor vehicular collisions and slip and fall accidents. Tort law with regard to negligence expects citizens to act in a manner which is reasonable enough to not cause problems for others, even due to negligence. For example, if a person gets his car damaged in an accident where someone else was driving carelessly, then the victim has the right to seek compensation from the party at fault as per the Tort law of Canada.

Another example of a negligence tort can be the responsibility of a bar owner to ensure the safety of his customers till they reach home. If under any circumstances they fail to do so, they can be held liable. There are numerous other cases which ll under torts of negligence such as medical negligence and vicarious negligence.

There are several other torts which fall under the categories of intentional and unintentional torts such as defamation, infringement of privacy, sexual assault and domestic violence. Most of these torts are indictable, criminal offences which allow victims to claim suitable damages. If you seek remuneration for any of the above offences, it is recommended to hire a lawyer in Edmonton, Alberta at the earliest.