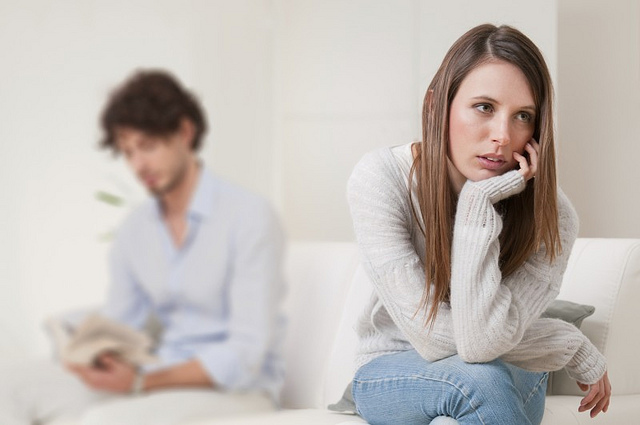 Nobody said marriage was going to be easy. Even the best couples with the purest intentions end up filing for divorce for some good reasons too. Although it may seem as if a third party in the relationship is the most common reason couples file for a divorce, there is more than just infidelity to put an end to a wonderful marriage.

Extramarital Affairs is indeed on top of the list of couples filing for a divorce. Sadly, infidelity comes with underlying reasons too. Anger and resentment are just two strong reasons that push a spouse to cheat on their partners. Growing apart or an unequal sexual appetite might be reasons too. Indeed, there is more to infidelity than just sexual desire. Sometimes, a spouse finds comfort in another person, and that’s where the sad ending of a love story begins.

What else could push couples to file for divorce?

It is no longer surprising that excessive weight gain has become a reason a husband would want to divorce his wife. It can dampen the marital bliss that started the love ever after. Issues arise when the other spouse is no longer attracted to your body. Feelings of resentment can quickly become a threatening to a healthy relationship.

The unemployment of one of the spouses could bring in a lot of problems in the marriage. A married couple going through financial difficulty can find themselves under a lot of stress, which in turn causes a lot of arguments. Couples then do not see themselves eye to eye when it comes to their finances. This often causes marital strain that eventually culminates in a divorce.

Years of being a couple are still different from years spent being married to each other. Nothing stays the same. Over time, people change, they develop and they grow and sometimes, the individual growth can make the marriage suffer. Couples will begin to realize their differences and most of the time; they realize that these are no longer reconcilable. They end up filing for divorce.