There is No Such Thing as a Generic Trademark 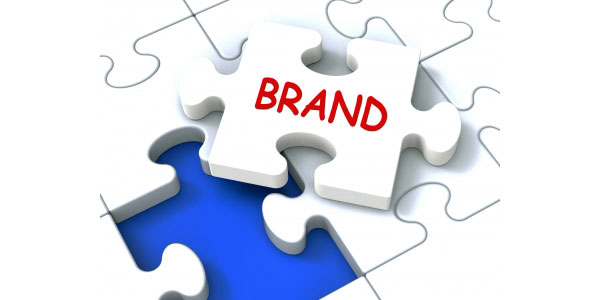 When it comes to trademarks, it is not possible to maintain a trademark registration for a generic term. A term is considered to be generic when it is used to describe the product or service in general as opposed to identifying the products or services provided by a particular person or company. While not common, it is possible for a trademark to lose its status as a trademark. Examples of this include ZIPPERS, ESCALATORS and, believe it or not, HEROIN.

To help prevent a trademark from becoming generic, companies should avoid using their trademarks as nouns and should include the generic name of the goods with the trademark (for example Kleenex brand facial tissue). The use of appropriate marking may also be beneficial in notifying the public of the use as a trademark.