The Promise of the Patent – What it Means for Your Application 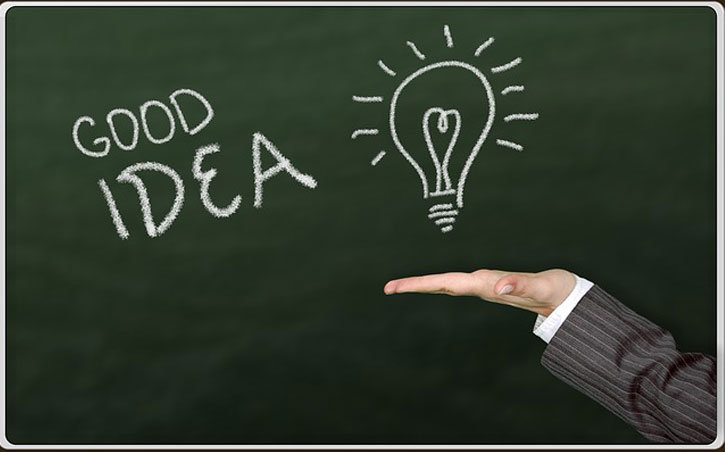 As previously discussed, in order to obtain a patent your idea must be new, useful and non-obvious. Today we will be looking at the requirement of being useful, or having utility. In general, if your invention serves a purpose or solves a problem, it is considered to be useful. In fact, the utility of your patent does not even have to be expressly set out in your patent application. But, in Canada, the usefulness or utility of your patent is also determined byany promises of specific results that are disclosed in your patent. For example, if you patent a battery and you make it clear that your battery is designed to work without recharging for 4 years of continuous use, your patent may be invalidated if it can be shown that your battery as described in your patent claims is incapable of holding a charge for that length of time. It has, therefore, become quite common for patents to be challenged on this basis and patents have been invalidated on these grounds. Recently, AstraZeneca, a pharmacological company, had a patent for NEXIUM invalidated on the grounds that what had been promised by their patent was not achieved by it.

This so called “Promise of the Patent Doctrine” has been very effectively used in the past to invalidate many otherwise useful patents, but recently the Canadian courts appear to be taking a more measured approach to its use. In recent case law, a clear shift has been observed. Judges appear less likely to interpret a patent as having a specific promise of utility. In several recent decisions, including Pfizer Canada v. Apotex Inc. 2014 FCA 250, it has been reiterated that “the promise doctrine will hold an inventor to an elevated standard only where a clear and unambiguous promise has been made” and that “where the validity of a patent is challenged on the basis of an alleged unfulfilled promise, the patent will be construed in favor of the patentee where it can reasonably be read by the skilled person as excluding this promise”.

As you can see, by carefully drafting patent applications, it may be possible to prevent a scenario where a patent is invalidated as a result of not living up to the promise it discusses.