The Importance Of A Dispute Resolution Clause In An Agreement 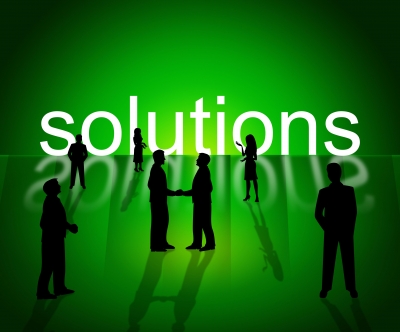 Any transaction, which occurs between a number of parties, usually occurs under the premise of a contract. A contract is legally binding to all parties to fulfil their end of the agreement. Hence, when a party accuses the other of violating the agreement, the contract is brought to the forefront. And that’s when a Dispute Resolution Clause in the contract comes in handy.

What is a Dispute Resolution Clause?

The dispute resolution clause in a contract lays out a mechanism for the resolution of disputes between the parties involved. Many agreements occur under the assumption that nothing will go wrong. However, there have been cases where a dispute was brought forth even 10 to 20 years after the agreement was made.

There is always a chance that a dispute will occur, and hence, a dispute resolution clause in the contract allows for speedy resolution at mutually agreed upon terms.

Here are some reasons why you should always have a dispute resolution clause in the contract.

When a dispute clause has not been agreed upon and not added to the contract, the parties involved are forced to approach a tribunal or court that has the legal authority to come to a decision on the dispute. However, solving a dispute in the court is expensive, tedious, and public. The judicial system can take over a year or more to come to a decision on the dispute. And, a case that goes to court is immediately in the public eye and can be scrutinised by the media. This can have adverse effects on the brand and company PR.

When a dispute occurs, there are multiple ways that it can be solved. A Dispute Resolution clause chalks out who can help resolve a dispute, when, where and how. In case of a dispute, this avoids prolonging any disagreement by starting the resolution process quickly.

Decide on which law of the land to follow

Any agreement that is inter-provincial or across the borders of countries means that the contract can be disputed according to the different laws of the land.

In the business environment, disagreements are bound to occur. By selecting an agreeable dispute mechanism beforehand, a dispute can be solved in a clean manner without damaging the business relationship between the parties.

Next time, ensure that any contract signed between you and another party has a Dispute Resolution clause. This is an excellent way to ensure any dispute that occurs is resolved in the best manner possible.