The Difference Between Arbitration And Mediation 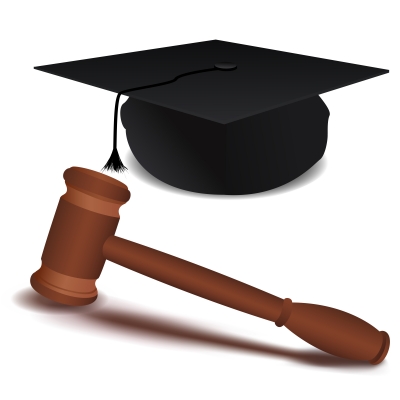 There are multiple ways to resolve legal disputes. Mediation and arbitration, two such methods, are often confused to be the same. However, though there are similarities, they are quite different.

Arbitration in Canada has a strong legal basis and is governed by the Commercial Arbitration Act. It may occur due to a dispute resolution clause, when parties agree to it, or when a government authority imposes it on the disputed parties. An arbitrator is agreed upon by the parties.

Arbitration is a way to solve a dispute through a formal and rigorous process, ensuring the best possible outcome. The arbitrator can be a retired judge, senior lawyer or professional, as required by the arbitration. It is a more cost effective option than court proceedings. The arbitrator uses evidence and questioning of individuals to come to a decision.

The arbitral awards, or decisions made by the arbitrator tribunal, are legal and binding. This prevents any party from ignoring the resolution.

A big disadvantage of arbitration is that because of its formal process it is time consuming, especially if there is a lack of cooperation between the parties.

Mediation offers a more flexible option as compared to arbitration. Mediation is simply a negotiation between the disputed parties. According to the Canadian Bar Association, it is "the intervention into a dispute or negotiation by an acceptable, impartial and neutral third party who has no decision making power, to assist disputing parties in voluntarily reaching their own mutually acceptable settlement of issues in dispute."

Mediation is perfect if the issue is not a complex one, parties maintain good relations with each other and the good faith agreement will stand. Arbitration is perfect for complex disputes where the relations between the parties have broken down.

Each situation is different. To know whether you are picking the right option to solve the dispute, take legal assistance.