Steps To Get A Court Order For Child Custody 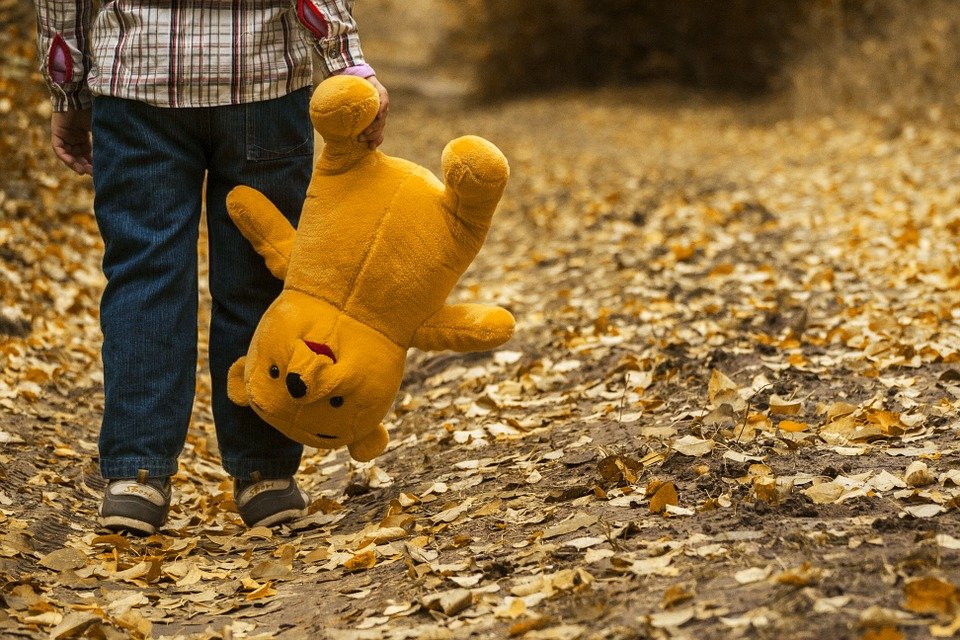 Divorce in a marriage which also includes children can be a complicated scenario at times. Especially, if the children are dependent. At a time when you are already undergoing the mental distress of separating from your spouse, dealing with a child custody battle can be a rigorous experience.

But, in the event of a feud between you and your spouse regarding child custody, you need to know how to get child custody in Alberta. The Provincial Family Law is the main governing legislation for determining post-divorce child custody Alberta. Here is a step-by-step guide to getting a court order for child custody:

It is recommended to hire a divorce lawyer from a reputed law firm in Alberta. These lawyers are adept with all the clauses of the family law and can guide you through the entire process of filing for legal custody for your child. Hiring an experienced divorce lawyer will ensure he/she is able to formulate relevant strategies and is able to win your child custody battle.

2) Understand the Criteria for Awarding Custody

During the course of the marriage, both parents have equal rights to their child. But post-separation, the court decides to give the custody of the child based on the ‘best interests’ of the child. The ‘best interests’ of the child refers to a set number of parameters which include, the child’s safety, stability, nature of the relationship between the child and person applying for custody, upbringing and the child’s views. If you want to file for your child’s custody, you need to think of your child’s best interest before the court does and apply for the custody accordingly.

3) Decide on the Type of Custody you Want

The court usually decides which parent would be responsible for the child based on the proceedings of the case. The court firmly believes that the child needs to have a relationship with both the parents. There are two types of custody that are awarded by the court - joint custody or sole custody.

4) Take the Parenting After Separation Course

This is a mandatory 6-hour course for those who live in Alberta and are applying for custody. This course educates parents on the impact of separation and divorce on children and how to help them cope with the situation.

These were the four steps to win a child custody, Alberta. If you are on the lookout for a good divorce lawyer in Edmonton, then reach out to our legal experts at Prowse Chowne.