What Are The Shareholder’s Remedies In A Private Corporation? 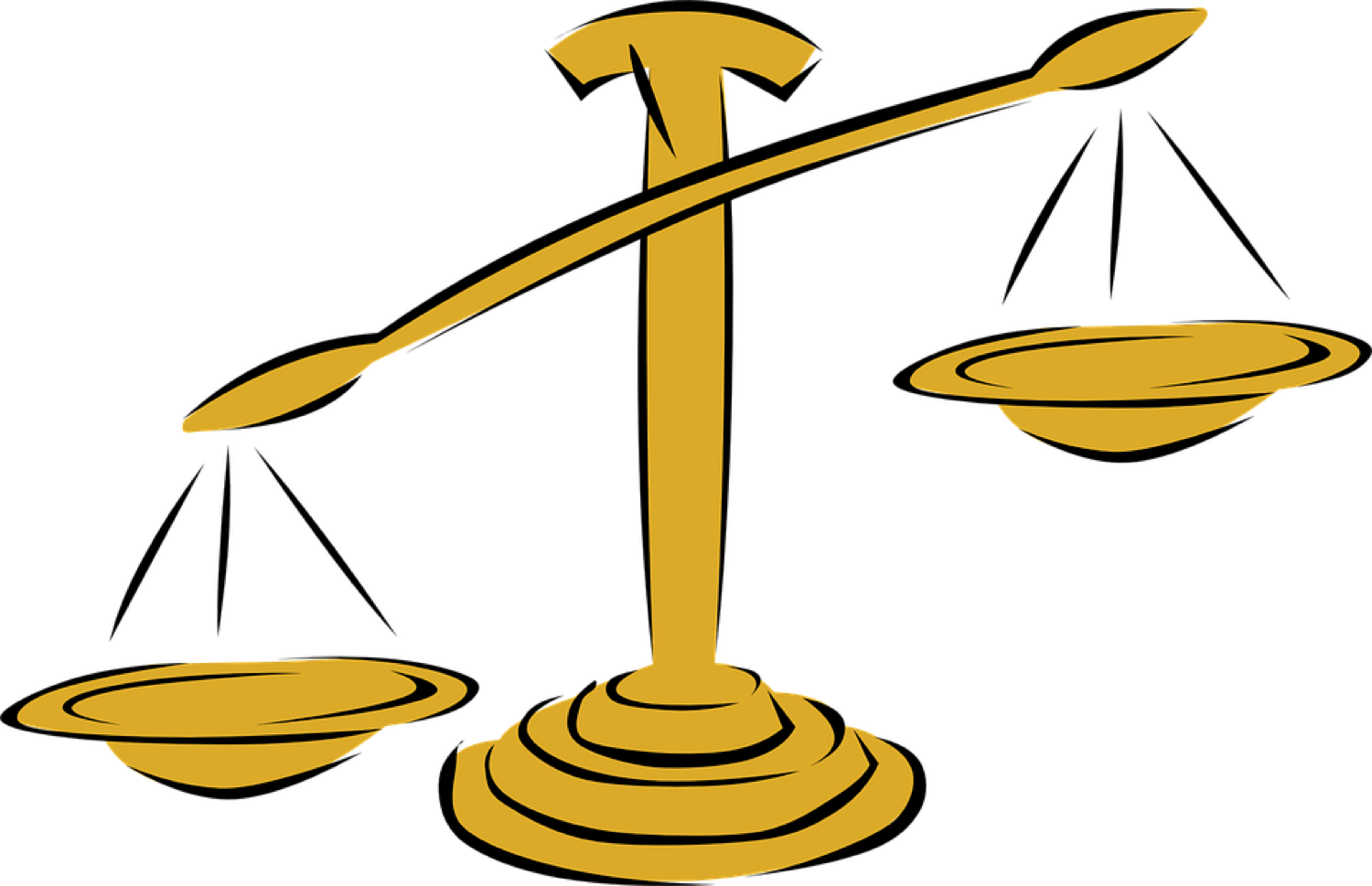 Most modern businesses currently in operation, regardless of size, are partially owned by its shareholders. In return, the shareholders are granted certain rights through which they have an extent of control over the manner in which the corporation functions, and the direction in which the corporation is headed. However, these shareholder often face neglect or fraud. To this end, certain remedies have been granted to the shareholders by law, which gives them legal rights to contest their neglect or oppression in a court of law, or through another legal medium.

First, let us explore the legal rights which are meant for the protection of their interests:

The shareholders have the right to attend annual meetings. Each meeting takes place after a maximum period of fifteen months after the previous meeting occurs. The shareholders must also be presented with a notification about the occurrence of the scheduled meeting along with important financial reports of the corporation.

The Remedies in a Private Corporation

These remedies are meant to protect the rights of the shareholders when they are neglected or endangered. Consider these before approaching a qualified lawyer in Edmonton.

The corporate statutes grant the court with the right to call for shareholder meetings under circumstances where meetings have been impeded due to lack of discipline or restraint by either one or two groups of shareholders. The court reserves the rights to call for, or conduct meetings in a way the court deems appropriate.

The powerful remedy of ‘derivative action’ is an infrequently used remedy which allows the shareholder or any other complainant to unilaterally advance an action. This action is advanced in the name of the company in cases where the company itself refuses to bring about the action. While this is a shareholder remedy, the purpose of the action of itself is to correct the wrongs caused to the corporation by its other constituents.

The availability of multiple courses of action makes it easier for shareholders who have been wronged. However, it is useful to approach a lawyer in Edmonton first. The lawyer, with his experience and insights, would better determine if a general legislation is suitable or if an alternative dispute resolution is more adequate.