Shareholder Disputes: Which Is The Best Way To Settle 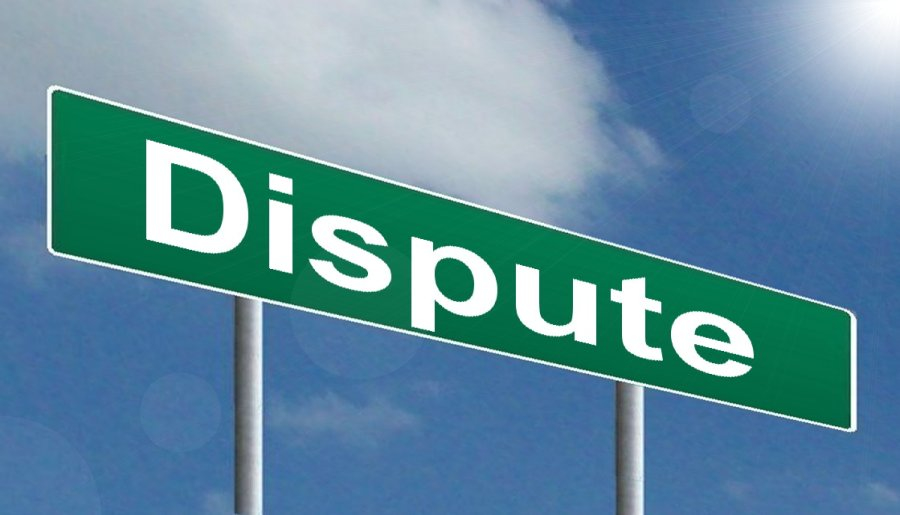 It is said that the most complex of problems can be resolved by sitting across the table. This holds true for shareholder disputes as well. Opting for litigation should be the last alternative. Involved parties should try to first negotiate their terms verbally. This should be ideally done in the presence of a legal advisor so as to avoid the matters from getting out of hand.

When negotiation fails, the next best step is to opt for arbitration. This is a process where the concerned shareholders try to arrive at a compromise to settle their claims. This discussion is done in the presence of an arbitrator, who is a third party appointed by the consent of both parties to resolve the dispute. The rules of arbitration are usually set before the process begins and are documented in a contract. If there are any gaps in the procedure, they are fixed by referring to the Arbitration Act. The process of arbitration is less expensive, more private and quicker than a public litigation. For an established company, it is always preferable to reconcile these issues internally, so as to maintain the brand image of the company.

Mediation is a process where a professional mediator addresses the issues faced by both the parties. The mediator skillfully helps the involved shareholders to see new perspectives and explore the common interests which are above their differences. With the help of the mediator, the shareholders in dispute try to come up with a new solution. This then settles the dispute. Quite often mediation is considered to be the best way to resolve shareholder disputes.

If all attempts to settle the conflict fail, then the issue is dealt with in court. If it’s a class action, then a shareholder dispute lawyer that represents the plaintiff. Legal cases usually attract a lot of media attention making the whole issue public.

Any kind of litigation procedure requires a lot of strategic considerations of the case, business valuations and analyses existing evidence. This can be done only by a shareholders’ disputes lawyer. To hire a legal consultant for your company, get in touch with us.