Regulatory requirements for the top 3 industries in Canada 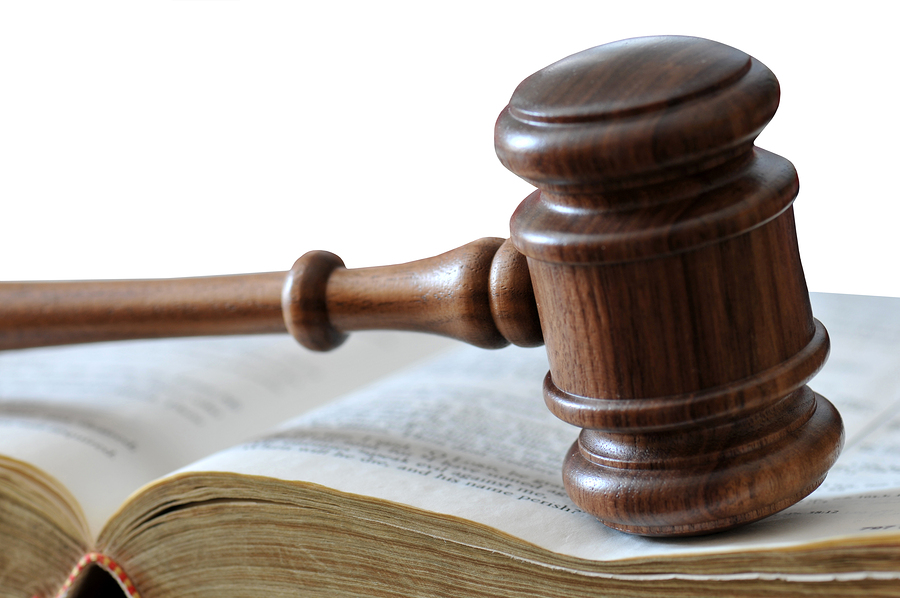 Canada has its fair share of industries that have been doing really well and continue to grow and prosper every year irrespective of the bad economic climate all over the world. Although the Canadian market is not as large or diverse as some of its contemporaries, it is every bit as stable as its counterparts. In this particular article, we will take a look at the top 3 industries thriving in Canada and the regulatory bodies that oversee their activities.

Canada is one of the largest suppliers of agricultural products in the world. Part of the reason for it being such an agricultural behemoth is its strategic location. Agriculture provides for 8% of the country's Gross Domestic Product. But these agricultural industries require to be governed by certain regulatory systems. The agriculture industry of Canada is regulated by Agriculture and Agri-Food Canada (AAFC). The AAFC streamlines regulations and tries to spur innovation and productivity in Agriculture by getting rid of the red tape. The AAFC provides help with service delivery by delivering better program design and by streamlining the administration.

The abundance of oil and natural gas in Canada has quickly made it a world leader in energy resources. Canada has the third largest oil reserve in the world. Add to that, it's also a world leader in hydroelectric power. Quebec, Ontario, and Saskatchewan all use vast amounts of hydroelectric energy. Since abundant energy resources are available, Canada's oil exporting capacity and other energy related products make up for 2.9% of the country's Gross Domestic Product. Canada has also been trying to adopt solar and wind energy production as we view it as an upcoming major industry in the energy sector, which will be booming in the coming years. There are many regulations that govern this sector. For instance, the Canada Oil and Gas Operations Act is responsible for oil and gas operations in Canada. There are more than thirty acts regulating the Canadian Oil and Gas sector.

Canada's technology industry is one of the best in the world. Thanks to the Canadian Startup Visa, which is a government Visa aimed particularly at bringing in new tech companies from all over the world to Canada, Canada will continue to change the world's technology landscape. Canada's technology industry is prospering in areas like digital media, wireless infrastructure, e-commerce, and Internet services. The acts and regulations governing this sector can be found in the Information Technology Activities Regulations.