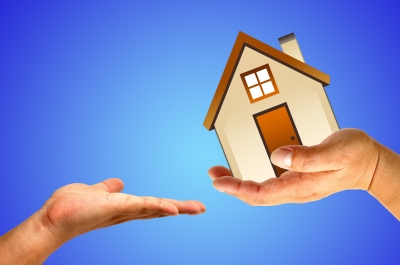 As a first-time homebuyer, you are entitled to a rebate of land transfer tax. However, if you want to qualify for a rebate, you should not own or should never have owned a residential property anywhere in the world.

The rules applicable to first time home buyer in Canada are as follows:

A recent matter saw a rebate being claimed by a lawyer on behalf of a purchaser. Let’s call her Ms. X. As per the facts of the case, in 2003, the lawyer had previously acted on behalf of Ms. X and her father in the purchase of a home. In 2009, Ms. X purchased a new home with her spouse and the lawyer acted on their behalf for that purchase as well. The lawyer acted under the assumption that although Ms. X was on title to the first home, she was not the beneficial owner of the property. As per the lawyer, she was not a true owner by legislation and hence, she was eligible to sign the first time homebuyer’s statement.

A Notice of Reassessment was issued and forwarded to the client in 2013. The notice issued stated that she was not a qualified first-time buyer, and, as a result, she was not eligible for the rebate and was asked to repay $2,000 to the government. The Ontario Provincial Offences Act was used by the ministry to lay charges against Ms. X. She was also made to pay an additional fine of $2,000. Also, the Ministry charged the lawyer with the Ontario Provincial Offences Act, as the lawyer was responsible for the submission of the application. The basis of the charge was that the lawyer was responsible for facilitating the breach of the provisions of the Land Transfer Tax Act.

It is in the best interest of all the parties involved to indulge in some diligent research before applying for property rebates as first time home buyers in Canada.

If you are looking for some legal counsel related to home buying and want a better understanding of the same, then get in touch with an experienced real estate lawyer.