Pet Custody: Who Gets To Keep The Pet After The Divorce? 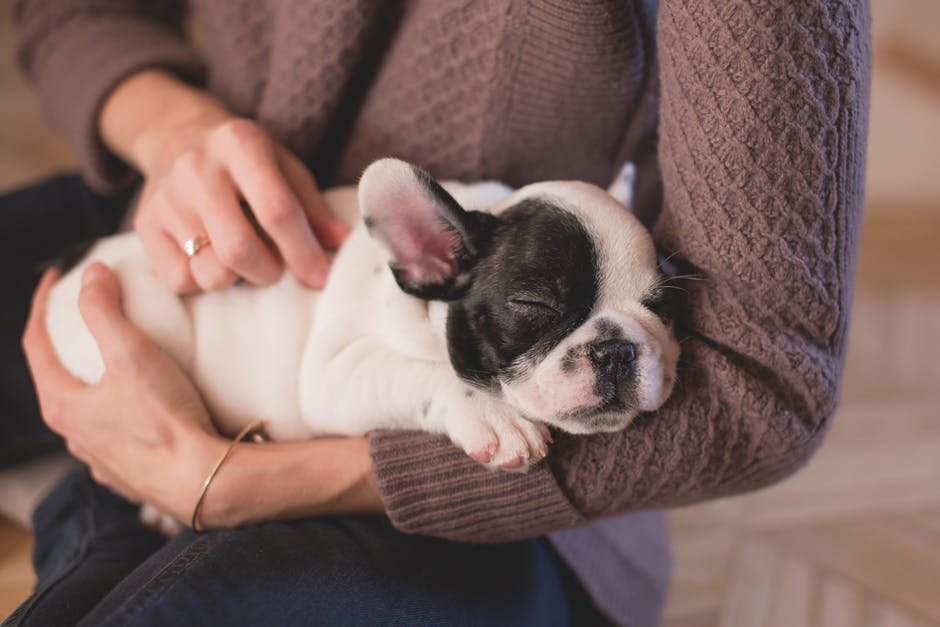 When couples separate, issues such as child custody, support, property division, and parenting after separation come to the fore. These are the common points of discussion during the entire divorce procedure. But, there is another concern that rarely gets discussed - pet custody.

Be it dogs or cats, over a period of time these furry animals become a part of your family. At the time of divorce, pet custody turns out to be a murky issue. Moreover, people are generally unaware of the legalities of this problem. Who gets to keep the pet after the divorce? Are there any bylaws that govern this aspect of custody? Here, we will focus on answering these questions for you. This information can also be helpful in your discussions with your divorce attorney Edmonton -

Animals are Considered as Property

Irrespective of your feelings towards your pets; the court categorises them as a part of your property. According to the Family Law Act, both the spouses are entitled to the family property, which includes land, shares, interest in a partnership, association or organization, money, income tax refund, financial plan, and pets. Unless stated otherwise, the former spouses have equal rights on all family property.

Unlike child custody, the concept of best interests is not applicable to pets. The court assigns the responsibility of the pet to the person who owns it. But, recently, judges are taking into consideration the fact that pets have become equivalent to children for certain couples. Though the pet was adopted by one spouse, it was nurtured by both spouses. It is recommended to find an amicable solution where both spouses get to have equal rights over their pets. Joint custody is the best way to tackle this issue. But, if issues cannot be worked out, then you have to consult your divorce attorney Edmonton to find a suitable solution.

Consult a Divorce Attorney in Edmonton

When your spouse is adamant about not sharing the pet custody, then it’s best to seek advice from a specialized divorce attorney in Edmonton. Your lawyer might bring to light a few ways through which you can manage an out of court settlement for your pets. But, when these attempts fail, then the last resort is to opt for litigation. As mentioned above, the court generally considers pets to be property and might rule in the favor of the legal owner of the animal. If among both spouses, the one with a lower income gets custody, then the other spouse has to give a monthly allowance for the caretaking of his pet.

If you are on the lookout for an experienced divorce attorney in Edmonton, then get in touch with our legal experts at Prowse Chowne today.