Patent Ideas That Changed The World 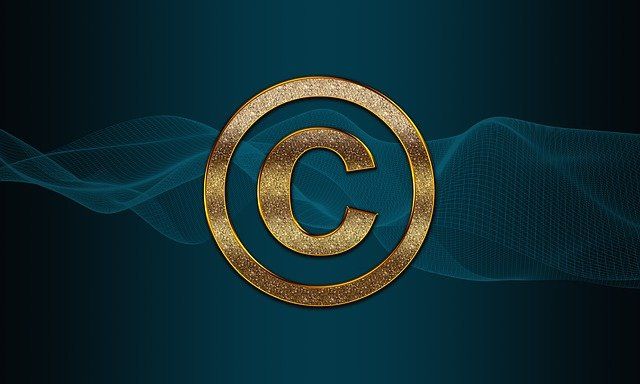 A patent is a more than a mere legal procedure that you apply for when you think you have stumbled over something significant. A patent is a right that is exclusively granted to you by a country that prohibits others from selling your invention in that country, till the end of the life of the patent. A patent portfolio is important and it helps innovation thrive. Many a times, these patents go on to become tools that empower many and change the course of history.

Invented by Eli Whitney in 1794, the cotton gin made cotton production a profitable business. It revolutionized the production of cotton by greatly speeding up the process of removing seeds from cotton fibre. The downside was that it unfortunately led to the increase of slavery. This patent by Eli Whitney changed the whole cotton industry for the better.

A well-known invention across the world, the Wright brothers patented the method by which they controlled the roll and yaw control on the glider. This paved the way for the modern aviation industry due to which millions can now travel anywhere in the world within the span of 24 hours. This is one of those patents that made the world a much smaller place than it used to be.

The telephone was invented by Graham Bell in 1876. The patent was granted for sound sent via current from one device to an identical device somewhere else. Although the invention of telephone is a culmination of work done by many individuals, it is Bell’s model that succeeded. The telephone paved the way for modern mobile communication and changed the meaning of communication, sending methods like telegraph and telegram into oblivion.

The ingenious Thomas Edison received the historic patent that embodied the principles of incandescent lamp on January 27, 1880. This paved the way for the universal domestic use of electric light, ushering humanity into a totally new era of awe and wonder.

Invented by Willis Carrier in Buffalo, New York the modern air conditioner humidified or dehumidified air. This piece of technology gave us the will to change the natural environment of the room to our personal liking...which was nothing less than magical back in the day.

Patents are important not only because they stop imposters from making money but also because they help shine the light on the ingeniousness who would put their blood and sweat into invention that would empower humanity as a whole. If you are some one who wants to patent something that you have been working hard at or if you want to understand the patent law better, then get in touch with our lawyers at Prowse Chowne.