Patent Eligibility of Software in Canada 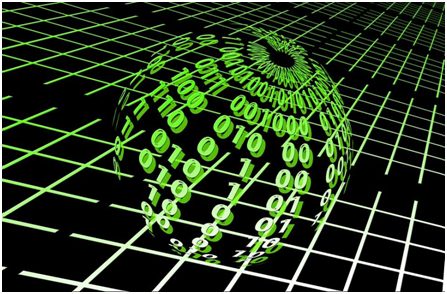 A downward spiral has ensued ever since the verdict of the landmark Alice Corp vs. CLS Bank International case was released. The significance of the case was that, while the execution of the invention heavily relied on computer software, it was debated whether the implementation of escrow (electronic) services for the purpose of facilitating financial transactions was, in fact, abstract in nature. If yes, is it ineligible for patent protection?

Our apologies for the minor detour, we simply believe the case serves as an excellent introduction to the subject matter we are about to discuss. In any case, let us explore the patentability of software 'inventions’ in Canada.

The Canadian Patent Act makes no mention of words such as "computer" or "software". But, that doesn't mean software or computer inventions can't be patented. As long as an invention meets the general criteria of patentability, it merits a patent.

The Canadian Patent Act also states that no scientific principle or abstract theorem on its own can be eligible for a patent.

Eligibility of a Software

In Canada, Amazon successfully secured software patent protection for their "1-Click" invention, where shoppers can purchase an item by pressing a single 'click’, thereby successfully avoiding the standard shopping cart process. For those curious, this is only possible if the application/account has previously stored all relevant shipping and billing information. (Yes, yes, AI isn't quite there yet)

In contrast, the Schlumberger Canada Ltd vs. Canada (Commissioner of Patents) battle was an instance where a software invention failed to qualify for a patent. The premise of the 'invention’ was centered on the usage of a specially programmed computer that can be used for the collection and analysis of relevant dimension and measurements during oil and gas exploration. No software patent was issued by the Federal Court of Appeal. The argument that it set forth was that the usage of the special computer program "does not change the nature of that discovery". It was the abstract nature of the scientific principle that prevented it from securing patent protection.

The complexity surrounding software patents have irked experts over the globe and there’s still widespread uncertainty among budding inventors. Computer software has a bearing upon much of our life today and it is unsurprising that much of innovation is directed towards the same. You can gain further insights about the eligibility of patent software in Canada by contacting us at Prowse Chowne.