The newly signed accord related to climate change is hailed around the world as a major step to combat global climate change and its repercussions. However, it remains to be seen what the impact will be on large Canadian carbon emitters and their bottom lines. 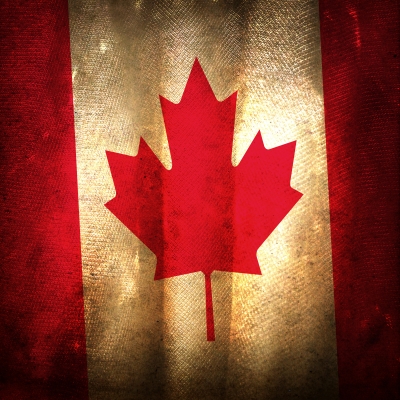 The newly signed accord related to climate change is hailed around the world as a major step to combat global climate change and its repercussions. However, it remains to be seen what the impact will be on large Canadian carbon emitters and their bottom lines.

In the mean time, the oil-sands producers in Alberta, along with the power generators were already awaiting more details from Premier Rachel Notley, who was instrumental in our very own climate-change framework last month. This framework includes an economy-wide carbon tax, a cap on emissions from the oil sands and a phase-out of coal-fired power.

The big winners of the deal will be the companies who are already developing green energy along with the technology to reduce emissions from fossil fuels.

Some organizations show open support for the Accord

Cenovus Energy Inc., which is a major oil-sands developer has welcomed the global solidarity on the issue. While, its chief executive, Brian Ferguson, stood on stage with Ms. Notley when she announced Alberta’s plan on November 22. Other supporters are Canadian Natural Resources Ltd. Have been Suncor Energy Inc. and Royal Dutch Shell PLC.

The oil sands in Alberta have been Canada’s fastest-growing source of emissions. The collapse in crude prices over the period of the past year has forced big spending cuts and has prompted the industry and analysts to cut production-growth forecasts.

The province stated that it plans on capping emissions at 100 megatonnes by the year 2030, which is a limit that some of the companies are complaining about, as it puts a new barrier to entry into the industry. And, the accord in Paris is unlikely to calm such a debate.

Many energy-sector leaders are of the opinion that the proposals will provide incentives to develop technology to cut emissions.

The Canadian Association of Petroleum Producers, which is the energy-sector’s main lobby group, has stated that it is waiting for details on both the international commitments and Alberta’s framework.

Canada is expected to play a key role, although its emissions only make up 1.6 per cent of the global total. What remains to be seen is if the largest emitters, which includes the United States and China, live up to their commitments.

The UN convention on climate change, which was held in Copenhagen in 2009, did not change a lot, as fossil-fuel use continued to increase despite 141 countries agreeing to an accord. But Merran Smith, executive director of Clean Energy Canada, states things are bound to change with the Paris agreement. Part of the reason why she feels this way is a stronger political will than ever, and an economy which is ready for this kind of change. The sentiment is mutual across borders, as everyone agrees that the transition to get off fossil fuels and bring clean energy into the mainstream needs to begin.

The good news is that there remains a broad consensus both globally and in Canada regarding the fact that things have to change. However, it is up to the new federal government, Prime Minister Trudeau and all the Premiers to come together and figure out the plan to reduce Canada’s carbon emissions by 2030.