Parent Income: How Does It Affect Child Support? 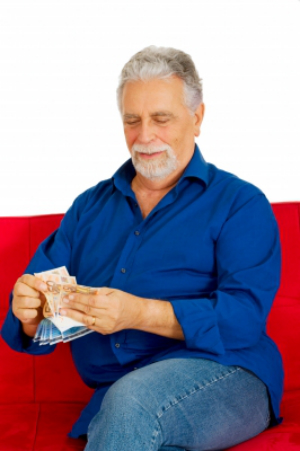 Children become one of the primary victims of a failed marriage. They have to be provided with the proper guidance and protection as the family transitions from being one whole to two new homes they need to live in. Couples who are in the middle of the divorce process may hate each other for their personal reasons, but one thing remains true for both – they still want to be good parents to their children. Luckily, the court ensures that despite the finality of the divorce, both spouses still get an almost equal share of responsibilities to their children.

Child custody and child support are two of the most painful parts of the divorce. It is during the discussion of both that spouses can reveal how much hate they have for each other. One may easily demand higher child support while the other may easily refuse and dismiss it. But because the children need more stability in their lives, the court ensures that both parents can provide for their kids. Who gets to pay more depends on a lot of different factors.

It may be a bit difficult for divorced parents to pay for their living expenses while paying for child support, but it is nothing compared to the difficulty that their children have to go through because of the divorce. Not only does it mean dealing with two households, but it means living to the idea that the family will never be together again.