On Selling The Family Home During The Divorce 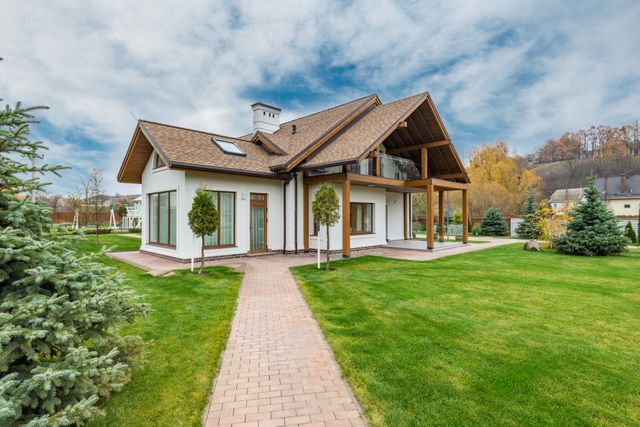 Who gets to have the family house during the divorce? Who gets to decide on that? These are just two of the many questions that will bother couples whenever they decide it was time to end the marriage and file for divorce. The couple’s family home may be one of the most expensive assets the couples have. Although it is just a house for some, some couples seem to have grown an attachment to the house. Some of them liken it to their dream of having the perfect family. And when the divorce happened to them, dealing with the house has become impossible.

Most divorce lawyers say that couples who file for divorce usually agree to sell the house, instead of one keeping it. However, coming to that decision was not easy. In fact, most couples would spend meeting after meeting trying to convince each other why they should keep the house instead. Whether it is for sentimentality or the desire to hurt their former partner, some just couldn’t let go or even begin to assign a value to the house.

Deciding on what to do with the family home during the divorce can be quite difficult, but it doesn’t have to be impossible. Divorce lawyers often advise their clients to put the house into perspective – both emotionally and financially. Is the house worth keeping considering all the taxes you have to pay just to be able to keep it? Is the house worth keeping considering that it will be a constant reminder of what happened to what was once a happy marriage? How do you deal with the family home?

Some couples decide to sell the house for more practical reasons. Those who choose to sell the house are those who cannot afford to pay for its monthly mortgage. So instead of burdening themselves with the financial responsibility required to keep the house, they decide to sell it so that they can both use the money to start a new life after the divorce. Selling may be a viable option for most couples, but it can be difficult for those with children. It will entail asking the kids to pack up and leave, and such change could bring about drastic effects to their growth.

Selling your house during the divorce can indeed mean a lot of things. It can be the epitome of the change you are bringing into the new life you are starting. It can also mean uprooting the children and forcing them to live new lives though they may not be ready for it. And yet the real concern is whether or not keeping the house is something that would be good for you – both emotionally and financially. If you’re not yet sure whether to sell the family home or not, talk to your divorce lawyer about it. He will put your property into the right perspective.