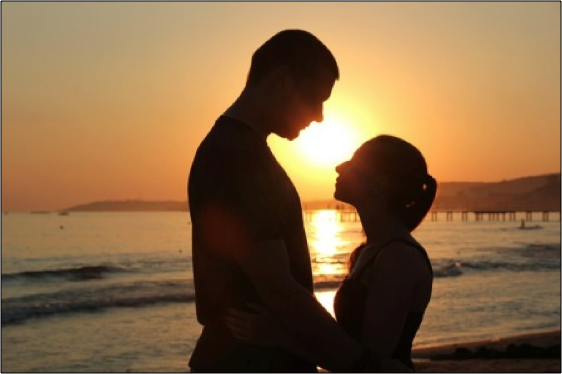 The government of Canada has recently made changes to its immigration policy regarding spousal sponsorship. Having come into effect from June 10, 2015, these changes reflect current concerns by the Canadian government about harassment and vulnerability of women.

Before the new regulations, the terms and conditions in the immigration process regarding marriage were based on what is legal in Canada as well as an applicant’s country of origin. This created a major loophole for exploited and victimised women being forced into the immigration process. With the new changes, Canada seeks to make sure the country does not tolerate and accept abuse.

The following changes have been made to the sponsorship of a spouse, common law partner or conjugal partner.

1. Age of eligibility for the spouse or partner

Previously, the minimum age of eligibility for spousal or common-law partner sponsorship was 16. Now, it has been raised to 18 years. The main reason for this is to protect young women from forced marriages.

Exceptions to this amendment are:

With the new regulation, the government hopes to protect and reduce the number of forced marriage victims.

2. Eligibility of marriage through telephone, fax, internet or proxy

In telephone, fax or internet marriages, one or both the parties are not physically present at the marriage ceremony, but communicate via one of the technologies. A proxy marriage is one where one or both parties are not physically present at the ceremony but are represented by another person. Prior to the new amendments, these types of marriages were eligible provided they were valid in the country they took place in. Now, these marriages are inadequate for sponsorship.

Exceptions to this amendment are:

This amendment has been made to prevent the victimisation of women, and even men.

3. Eligibility of a previously sponsored individual to sponsor a foreign national

Reactions within the legal community with respect to the new amendments have been positive. However, the rules have become stricter and you need to ensure your application is complete and accurate for it to be accepted.

What do you think of the amendments? Do they truly reflect Canada’s fight against spousal abuse, or have they made the immigration process more difficult than ever?