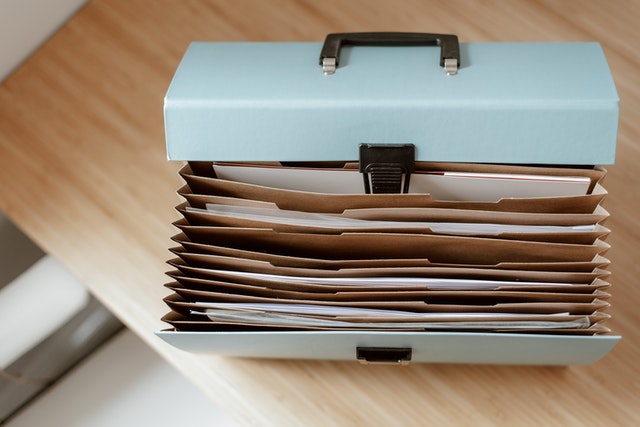 On September 16, 2021, Prowse Chowne was successful in having a new tortious cause of action recognized in Alberta. Justice A.B. Inglis of The Court of Queen’s Bench of Alberta issued her decision in ES v Shillington, 2021 ABQB 739 (Shillington), finding the Defendant liable for public disclosure of intimate images of the Plaintiff.

The Plaintiff was in an intimate relationship for over a decade with the Defendant, Thomas Shillington, who the court found physically and sexually abused her. The relationship ended with the Plaintiff seeking help at a shelter for women at risk.

Following guidance from the Supreme Court of Canada, and having determined that a new protection of privacy was necessary, the court established the factors for the new Alberta tort:

…to establish liability for the tort of Public Disclosure of Private Facts, the plaintiff must prove that:

(a) The defendant publicized an aspect of the plaintiff’s private life;

(b) The plaintiff did not consent to the publication;

(c) The matter publicized or its publication would be highly offensive to a reasonable person in the position of the plaintiff; and,

(d) The publication was not of legitimate concern to the public.

Having established the test, the court succinctly analysed Shillington’s conduct:

Combined damages were awarded for liability for three torts, Public Disclosure of Private Facts, Breach of Confidence, and Intentional Infliction of mental distress. The court awarded $80,000 in general damages, $50,000 in punitive damages, and $25,000 for aggravated damages. Further damages were awarded separately for Assault, Battery, and Sexual Assault.