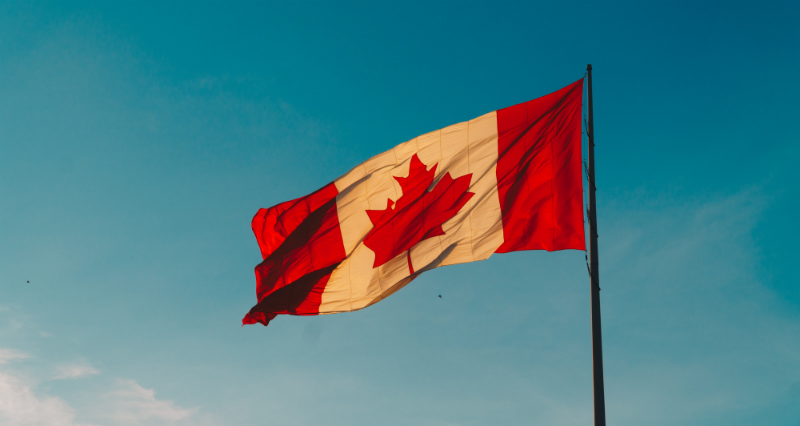 In a previous blog, we outlined the new proposed Bill C-86, which affected the intellectual property, trademark and patents. These proposed changes were brought forth to the Canadian Parliament on October 29th, 2018.

According to mondaq.com, the increased procedural powers for oppositions and proceedings, include:

Limit on Ability to File New Evidence on Appeal

If entities no longer exist or act as public authorities, then the Registrar will have the power to eliminate any official trademarks from the Register.

Limitation of Enforcement Without Use

A registered trademark owner will have to have used a trademark in Canada (or have special circumstances justifying the absence of use) to be entitled to seek relief during the first three years of registration for infringement or depreciation of goodwill.

Introduction of a College of Patent Agents and Trade-mark Agents

A new regulatory body will be implemented and empowered to govern licensing of and professional standards for patent and trademark agents.

Previously, Canadian patent law stipulated that patent prosecution history could not be used during construction of a patent claim. Construction is used to determine what is being protected by the language of the patent claim. The newly changed legislation will now allow the introduction of prosecution history to be submitted as evidence, including patent applications made to the Canadian Intellectual Property, office during prosecution. The Bill is introducing some complex and game-changing legislation for IP that will require some structural changes. There have been some mixed reviews, both partial and supportive, of the new bill which some view as controversial, vague, costly and full of unintended consequences. As the bill progresses under review, Prowse Chowne will be following every step carefully to provide more insight into how Canadians will be affected by the newest regulations.