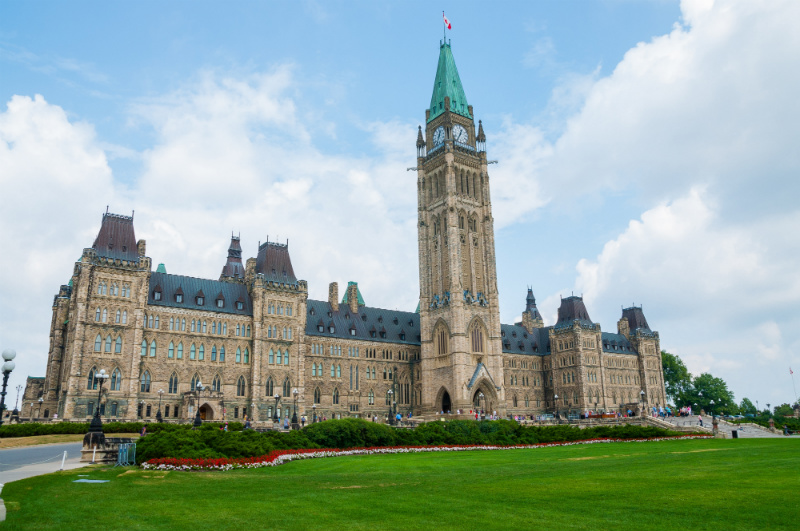 Intellectual property laws in Canada may soon see a change as the federal government has made some significant changes to patent and trademark rules.

Bill C-86, the omnibus bill, was proposed by the federal government which outlines a numbers of changes to intellectual property and copyright law.These change affect the Patent Act, the Trade-marks Act, and Copyright Act. The Patent Act, which is under Bill C-86, will contain a minimum requirement for patent demand letters to verify allegations to comply with regulations. This would mean that holders of essential patents will need to act in accordance with licensing commitments made by previous owners.

This new legislation could have a large impact on the method patent agents use to prosecute any infringement case and also extends to trademark issues as well. Trademarks that were created with ‘bad faith registration’ require the holder to prove their use of the trademark after 3 years. This legislation helps deter patent and trademark trolls from buying trademarks with the sole intent of seeking compensation as a settlement from the user of the trademark.

By allowing input from the public, they are promoting transparency in their thought process and reasoning behind their decisions, which works in favor of receiving more respect from the industry. Transparency is important since the bureau is maintaining the benefit of the public. In fact, guidelines about patent trolls, which affects many genuine patents holders, was not fully discussed until just recently in 2016.

The proposed bill was given it’s first reading on October 28th, 2018, and is 884 pages long . MP Peter Julian, part of the NDP party, has called this the "largest and worst omnibus bill ever presented in Canadian Parliament". Whether or not his assessment is true is yet to be seen.Keep an eye out for our next blog from Prowse Chowne to learn more about the proposed bill.