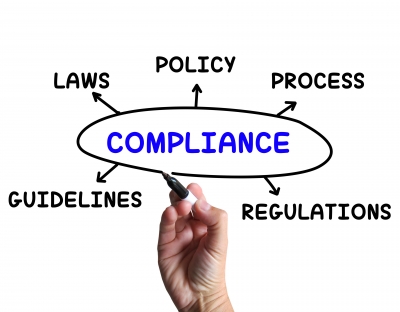 Canadian employers found violating the rules of the Temporary Foreign Worker Program (TFWP) and International Mobility Program (IMP) have to pay stricter penalties than a year back. Announcements regarding new regulations were made in July 2015. The compliance will be jointly administered and implemented by the departments of Citizenship and Immigration Canada (CIC) and Employment and Social Development Canada (ESDC).

The current repercussions for employer non-compliance includes a two-year ban from using the programme. There exists no range of penalties regarding the severity of the violation.

As per the new regulations, employers who fail to comply with the regulations of the program will receive a penalty of a one, two, five, or 10-year ban from the use of the program(s). The length of the ban will be based on the type of violation, along with the employer’s history of violations which has occurred on or after December 1, 2015, and the violations’ severity. In the most serious of cases, a permanent ban can be enforced on the employer.

The employer requirements and conditions are:

The following tools will be used to assess employers’ adherence to program conditions and requirements:

Implementation of a system of administrative monetary penalties (AMPs) will take place as of December 1. The fines for these penalties can range anywhere from $500 to $100,000 per violation. Although the AMPs will be cumulative, bans will not. For instance, situations where there are multiple bans, the longest one will apply.

Employers who fail to comply with the new TFWP and IMP requirements as of December 1 will be subjected to the following sanctions:

The discretion that will be applied to this broad range of penalties will be guided in part by:

The new regulations will be applicable to employers that are hiring foreign nationals under either the TFWP or the IMP, along with the Canadians hiring foreign caregivers, and will be applicable to any violations occurring on or after December 1, 2015. For unjustified non-compliance with program conditions occurring prior to December 1, the regulatory framework currently in place which provides for a two-year ban will be continued.

This is a great news for all immigrant workers. As for the Canadian public, a public blacklist of employers who have received bans or fines due to noncompliance, allows them to make conscious and transparent consumer choices. Employers using these programs and following the rules are bound to benefit from increased public confidence.

To know more about compliance laws in Canada for employers hiring foreign nationals, get in touch with Prowse Chowne.