All You Need to Know About Carbon Tax 2018 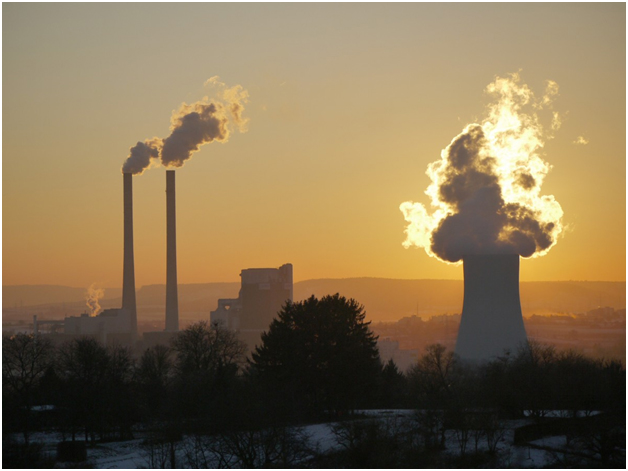 Canadians can’t stop discussing the the implications of the new carbon tax that is being implemented. Various organisations are still conducting surveys and studies to understand people’s response to the Canada carbon tax 2018. Amidst all the debate, reports suggest that two-thirds of the Canadian population says that provinces should have the final say on carbon pricing policy. While many people want to do the needful to save the environment from global warming, they don’t want any green initiatives to increase their cost of living. There’s more to the constant debate we see about carbon taxes on news channels. Let’s get a grassroot-level understanding of the carbon tax or carbon pricing in Canada.

The Need for Carbon Pricing

Of late, many countries, including Canada, has faced the brunt of excessive environment degradation. The sudden rise in storms, hurricanes, droughts, and unusually extreme weather patterns are a result of global warming. And, studies suggest that the developed countries are responsible for majority of the greenhouse gas (GHG) emissions in the world. Greenhouse gases in turn leads to global warming. Although, there are environmental laws in place to curb industrial pollution, our efforts towards the environment still tend to fall short.

To combat the ill-effects of climate change, it was necessary to reduce the overall carbon footprint. So, in December 2016, the Government of Canada along with most provinces and territories agreed to the Pan-Canadian Framework on Clean Growth and Climate Change to meet the greenhouse gas (GHG) emissions reduction target and boost economic growth. And, pricing carbon pollution was central to the Framework. This would force consumers and businesses to cut down on their carbon footprint and come up with green alternatives. The whole idea behind this initiative is to support innovation and clean growth. Provinces such as British Columbia, Alberta, Ontario, and Quebec, representing more than 80 percent of the population., already have a carbon pricing policy in place.

This way by putting a price on pollution, businesses will start finding alternate ways to reduce their carbon emissions and reduce the overall pollution they cause.

This was a brief on Canada carbon tax 2018. Still unclear about the carbon pricing policy? Reach out to our legal experts today.