National Phase Entry Of A Patent Application In Canada 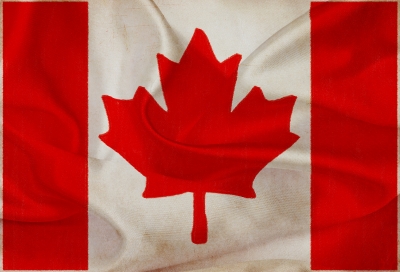 Maintenance fees for Canadian patent applications are due by the second anniversary of the filing date. This amount increases with each passing anniversary.

Applicant’s Entitlement to Apply for a Canadian Patent

The Canadian Patent Office will accept and record the inventor and applicant information set out in the originally filed PCT application without requiring supporting evidence of a transfer if the applicant is different from the inventor(s). However, if the applicant on Canadian national entry is different from the original PCT applicant, the Patent Office will request suitable evidence of the applicant’s entitlement (e.g., an assignment document), unless such evidence is already of record (i.e., recorded during the international phase or submitted with the national entry documents).

A one-year grace period is provided by Canada in relation to the disclosure of an invention which might directly or indirectly emanate from the inventor. This implies that the Canadian filing date should be within the time frame of one year of any publication related to the invention surfacing anywhere in the world or public sale or use of the invention

If you find the national phase entry process complicated or are having problems with the process in general, then get in touch with the apt and competent legal team at Prowse Chowne.