Legislation Regarding The Rights Of Aboriginal Women In Canada 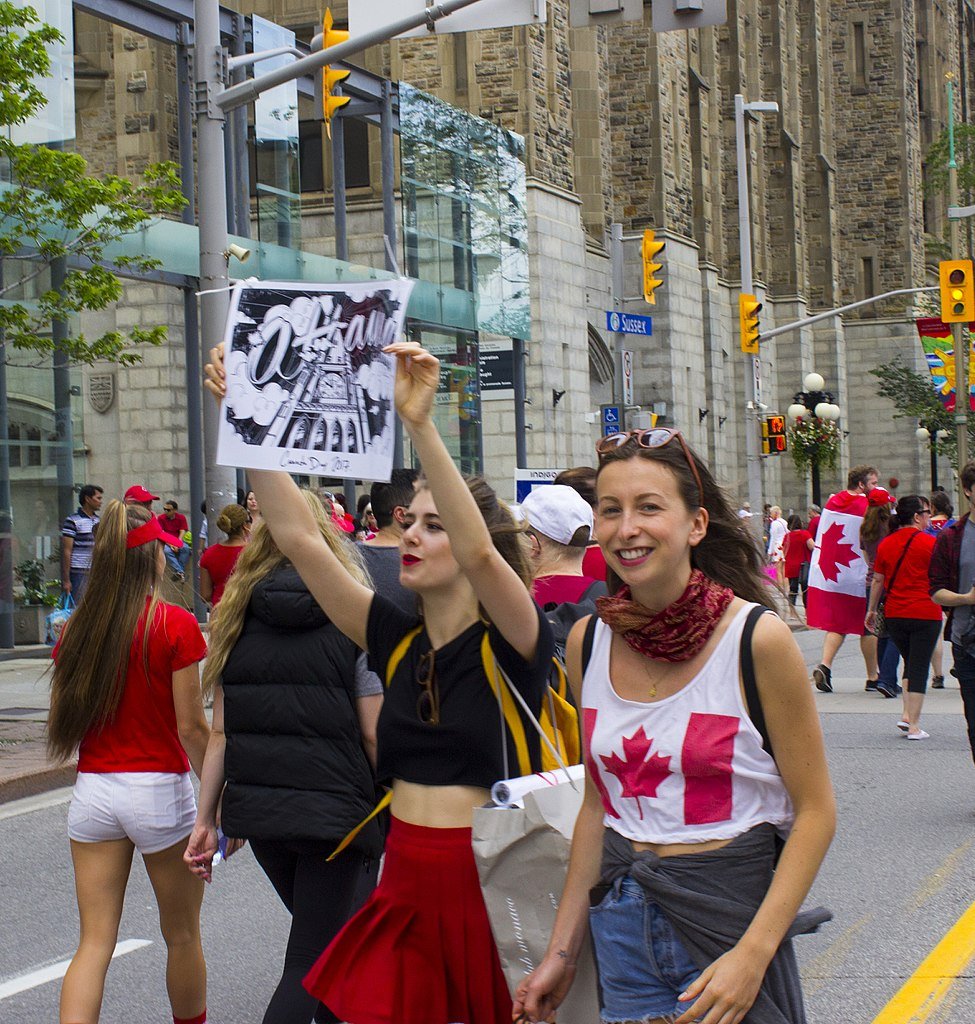 The large-scale European migration into North America paved the way for tremendous persecution and genocide of the native population of the continent. The indigenous races relevant to this article reside in the modern-day Canadian borders, predominantly divided among three groups - The First Nations, the Inuit, and the Métis.

Over the past centuries, these communities have been marginalized despite the reforms in the post-war era legislation, particularly with regards to the amendments in the Indian Act. However, even in this regard, women have received the shorter end of the stick, as there are persistent concerns about gender-based discrimination regarding the individual rights of aboriginal women.

Here's a closer look at the legislation pertaining to the rights of indigenous women in the country and how aboriginal law firms in Canada can help in understanding these regulations:

Indigenous women face unique problems in Canada that women of the general population do not necessarily face. Poverty, disproportionately high single parenthood rates, poor housing facilities are some of the primary roadblocks. Furthermore, the reserve lands allotted to the natives because of their ‘special status’ fall short of serving their interests adequately since the natives exist in far greater numbers. These issues pose great concerns for aboriginal women in the country. The isolated communities, particularly in Northern Canada, deal with poor standards of health and lack services needed for their improvement.

The Indian Act has been the primary instrument that defines how the Canadian Government engages with the populous of the 614 First Nation Bands in Canada, and with the necessary amendments has been in place for over 140 years.

The 1985 amendment in the Act aimed to address some of the most urgent problems faced by aboriginal women such as the issue they faced regarding the loss of their native status if they were to ‘marry out’ of their own racial groups. However, this was not the case with indigenous men who did not just retain their ‘special status’, but the non-native women that they married also gained special status. The above-mentioned amendment is also enervated because of the Second Generation Cut-off rule that severely limits the number of people that are able to pass on their nativity status to the next generation. Since according to this rule, if one of the parents is registered under Section 6 (2) of the Indian Act, the status cannot be passed onto their child, it further disrupts the passage of development for indigenous women. To understand the provisions of this legislation in further detail and its relevance for your family, reach out to one of the reputable aboriginal law firms in Canada.

"Our government is committed to working with First Nations, parliamentarians, impacted individuals and experts to ensure all gender-based discrimination is eliminated from registration under the Indian Act." This statement from the office of Carolyn Bennett, the minister for indigenous relations, asserts the urgency indicated for dealing with this discrimination faced by the aboriginal women in Canada.

The recent progress has also been encouraging for women of indigenous communities. The efficiency of the provincial courts and the Aboriginal law firms in Canada in dealing with the individual rights of aboriginal women have also been a source of encouragement for these individuals.

Our legal experts at Prowse Chowne LLP also heed special concern regarding the protection of fundamental rights of aboriginal women. Book a consultation with our experienced lawyers to know more about these reforms today.